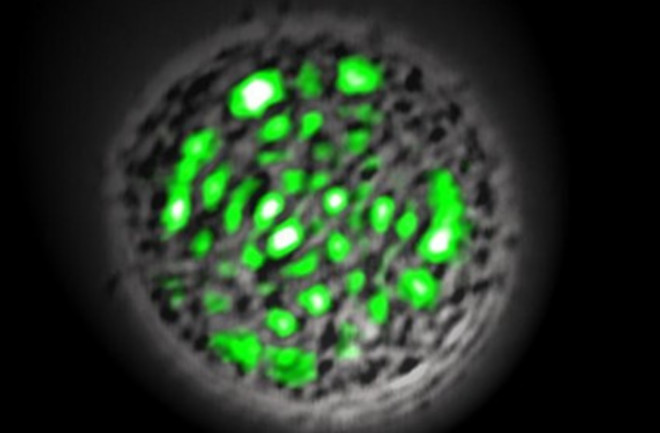 What's the News: Scientists have developed the first biological laser, made from a single living cell. This "living laser," described in a new study in Nature Photonics, could one day lead to better medical imaging and light-based treatments for cancer or other diseases. How the Heck: