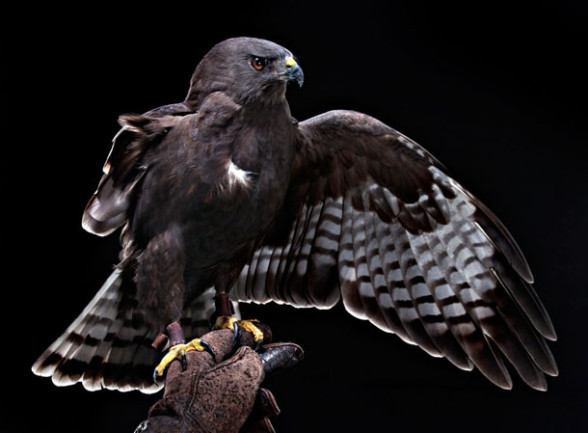 Bob Croslin has been taking injured birds he's found to the Suncoast Seabird Sanctuary on Florida's Gulf Coast for the past twenty years. The Florida-based photographer wanted to help the local sanctuary that relies on volunteers for much of the daily work. He volunteered to photograph the birds with the idea of raising money for the sanctuary and encouraging awareness of the dangers the birds face due to human enrichment into their hunting and nesting grounds. While making the photographs, Croslin tried to capture the individuality of each bird while showing the bird's injury at the same time. Over three months he worked side-by-side with handlers to photograph the injured birds. He describes how the series Grounded: Winged Survivors of Florida’s Gulf Coast came about:

"Back in February I started a project making portraits of injured birds at the Suncoast Seabird Sanctuary. Every Wednesday I would show up and photograph a bird or two never knowing what kind of bird and if I’d even come away with an image. I’d set up lights and a back drop and cross my fingers. Birds, like humans, don’t like to be in a new environment and would immediately run for the exit. Add a camera and several lights and inevitably we were corralling birds – no easy feat because several of the birds were still flighted. I can’t count how many times I was told by a sanctuary volunteer that there was no way I’d be able to photograph a particular bird – especially the shore birds. Every time I’d make an image that would blow them away. Nothing like a challenge to bring out the best in me."

Some of the rescued birds are not able to return to the wild and live the rest of their lives in the sanctuary. Mark Kiser of the Florida Fish and Wildlife Conservation Commission (FWC) said there are approximately 700 different species found in Florida, including native and non-native species. Citizen monitoring projects at the University of Florida and ebird.org (developed by the Cornell Lab of Ornithology and the National Audubon Society) help keep the bird count up to date. A cross-section of these avians including shore birds, birds of prey, and song birds can be found at the sanctuary. To see more of the images, visit Croslin's website. 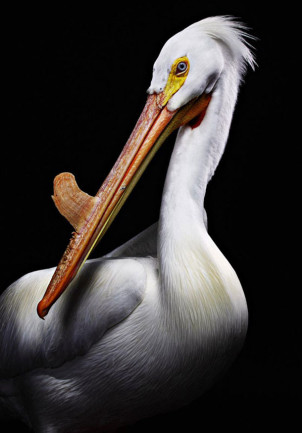 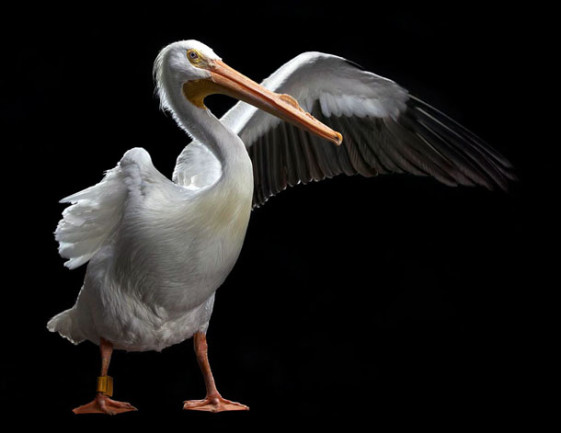 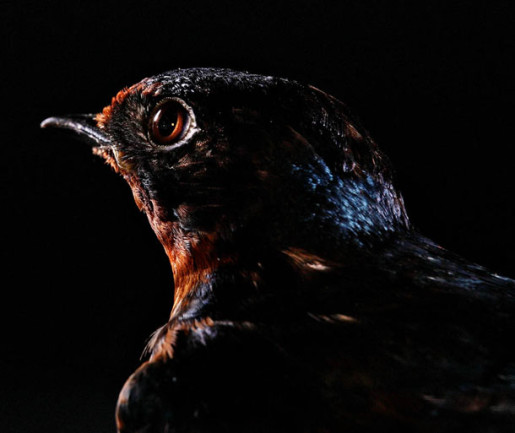 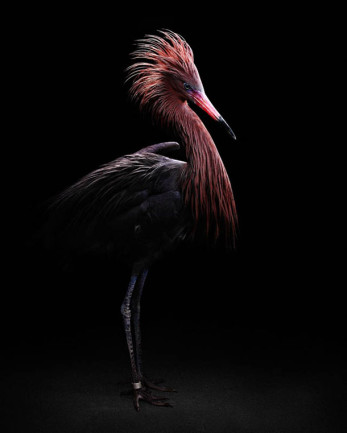 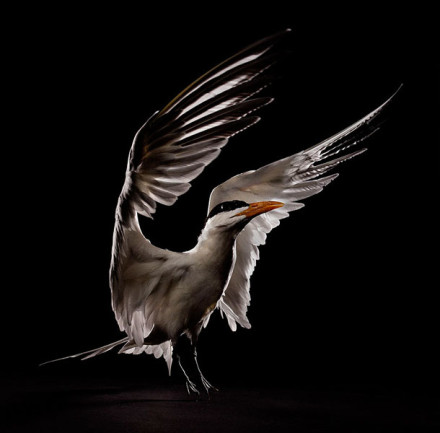