Polar Bears Will Have a Protected Home in Alaska 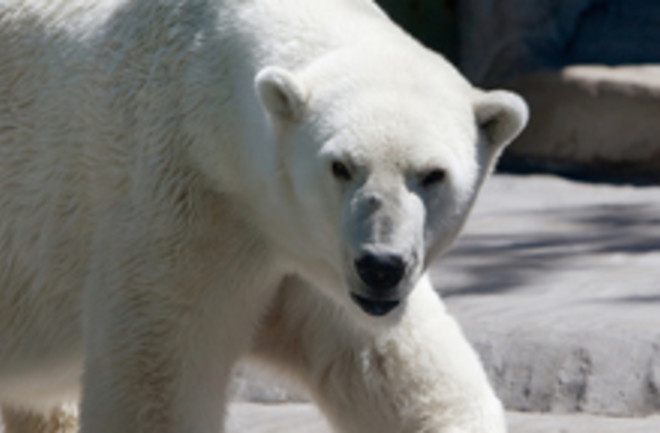 The Obama administration plans to designate more than 200,000 square miles in Alaska as protected, critical habitat for the endangered polar bear, the Interior Department announced yesterday. The proposed area covers a vast swath of sea ice off Alaska's northwest coast, as well as barrier islands and a coastal region where the bears make their dens.

The area, the largest single designation of protected habitat for any species, encompasses the entire range of the two polar bear populations that exist on American land and territorial waters. Government scientists estimate that there are roughly 3,500 bears in the two groups, known the Chukchi Sea and the Southern Beaufort Sea populations [The New York Times].

The bears are threatened by the gradual disappearance of their sea ice habitat due to global warming. The move could lead to new restrictions on offshore drilling for oil and gas in Alaska's waters.

Federal law prohibits agencies from taking actions that may adversely affect critical habitat and interfere with polar bear recovery.... Designation as critical habitat would not, in itself, bar oil or gas development, but would make consideration of the effect on polar bears and their habitat an explicit part of any government-approved activity [AP].