'Planet Earth II' Is Going to Blow Our Minds 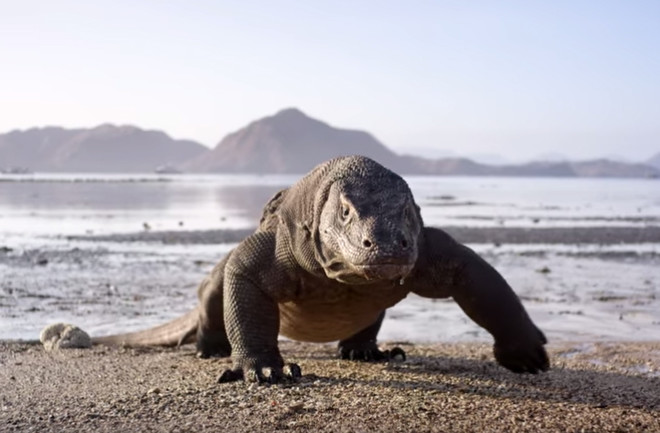 (Credit: Planet Earth II screenshot via YouTube.) The Planet Earth series, originally produced 10 years ago by the BBC, is over 8 hours of the world’s badass natural wonders captured using state-of-art cinematography. You can still Netflix-binge the original show, tears rolling down your cheek while beholding the all-consuming beauty of terra firma, its exotic inhabitants and the voice of legend Sir David Attenborough. It was the most expensive nature documentary ever commissioned by the BBC, and it took five years to make. Clearly, it was worth the time and money because Planet Earth II is on its way, and today the world got a sneak peek.

Based on the trailer released Friday, this is a sequel that will not let us down. Once again, it will be shot with the latest and greatest filmmaking technology — this time in ultra high definition. Attenborough is back. Most importantly, the 6-part series will offer humanity intimate glimpses into the lives of animals we share this planet with. The trailer is just 166 seconds, but it’s more than enough time to rekindle our love for this pale blue dot we call home. Savor this bit of cinema because it’s not clear when Planet Earth II will be released, but it's coming soon.