Painting a Picture of a Prehistoric Penguin Via Fossilized Feathers 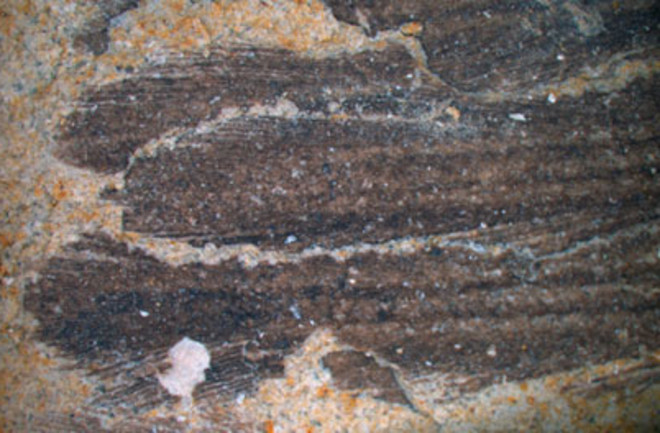 All modern penguins wear a suit of black feathers, but prehistoric members of the group didn’t go for the dinner jacket look. A newly discovered penguin, known as Inkayacu, was dressed in grey and reddish-brown hues.

It is neither the oldest nor the largest penguin fossil, it doesn’t hail from a new part of the world, and it provides few clues about the group’s evolution. However, it does have one stand-out feature that probably secured its unveiling in the pages of Science – its feathers.

. Ed also has the artists' renderings of what this powerful penguin may have looked like. Related Content: 80beats: What Color Were Feathered Dinosaurs and Prehistoric Birds?

80beats: Emperor Penguins May Be Marching to Extinction by 2100

Discoblog: The Mystery of the Macaroni Penguin and the Bad Egg