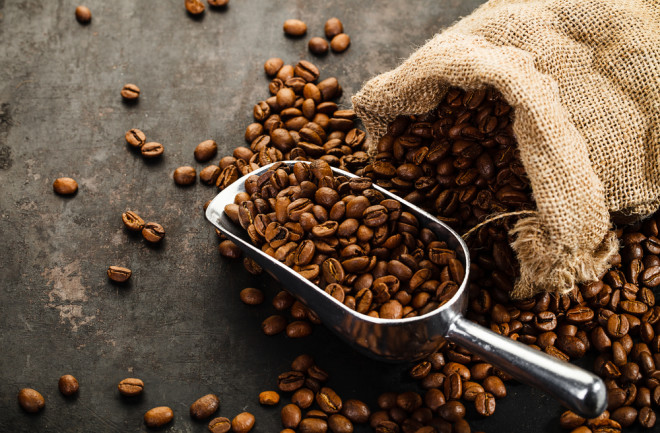 For all those that rely on that cup of coffee to get you going in the morning, here’s another eye-opener: A majority of wild coffee might be going extinct.

That info is courtesy of a new study finding roughly 60 percent of wild coffee species are at risk of going extinct. We don’t drink these wild, unsavory strains often, but they could help our beloved arabica and robusta beans adapt to climate change, resist pests and ward off diseases.

The study on coffee extinction risks, which examined 124 different species, was published today in the journal Science Advances.

Your poison might be lattes, frappuccinos or macchiatos, but most coffee drinks have one thing in common: their beans. The famous arabica species makes up 60 percent of the world’s traded coffee, with the robusta strain trailing behind at 40 percent. People have been cultivating them for hundreds of years for their smooth, mild taste.

Recent increases in droughts and diseases, though, are putting our beloved beans at risk. But luckily, there are species of wild coffee with hardier traits that allow them to survive in tough conditions. Through interbreeding and hybridization, we could mix wild and domesticated species to create coffee that is both tasty and resilient.

To do that, though, we need to know the prevalence and growth rates of wild breeds. So Aaron P. Davis, a senior research leader at the Royal Botanic Gardens in the United Kingdom, set out to study the extinction risks for all 124 known species of coffee.

With a team of researchers, Davis analyzed over 5,000 data points, coming mostly from species records and field observations. They looked at factors like population decline, deforestation and overall habitat quality. In all, they found that 75 species of wild coffee, or 60 percent, are at risk of extinction. They’ve grown and adapted to life in the wild for centuries, but due to deforestation, their natural habitats and populations continue to dwindle. Habitat loss ranks among the most dire threats to most of the endangered species, the researchers say.

To combat these numbers, and ensure the long-term survival of arabica and robusta, the researchers outline two necessary actions: collect wild strains for hybridization and make sure they’re growing in protected areas, like national parks and nature reserves. But in their research, they found that 45 percent of wild species aren’t being collected and 28 percent aren’t growing in protected areas.

Just because they’re warding off pests, plant diseases and adjusting to climate change, doesn’t mean that they’re immune to extinction. Many wild species are growing sparsely and in limited locations, and if we don’t stockpile and protect them, our precious brews could be at risk. And consequently, our morning-time sanity.