On a Harsh Scottish Isle, Sheep Trade Strong Immunity for Lots of Lambs 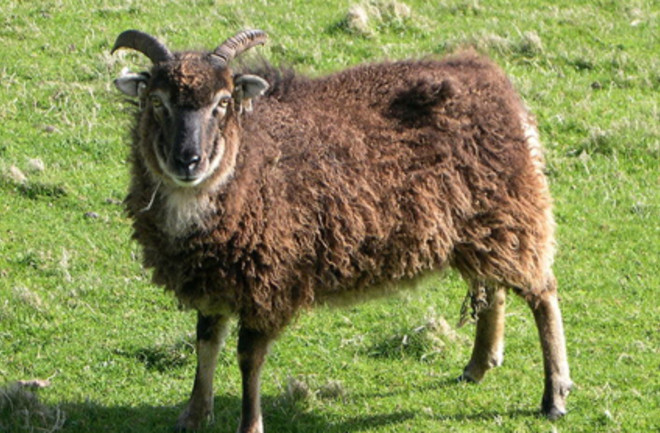 The snowy, wind-blown Scottish archipelago of St. Kilda may be inhospitable, but because it is inhospitable, it is an ideal natural laboratory. The last people left this place behind nearly a century ago, but the sheep stayed. And the in absence of human interference in their breeding, the sheep of St. Kilda have shown scientists something peculiar. It has to do with the relationship between the immune system and reproduction. Andrea Graham and colleagues have studied the islands' Soay sheep for years and years, and found the average lifespan of the ewes to be about 6 years. However, there's great variation in there: Some lived just a few years, and some as many as 15.

The short-lived ewes had lower concentrations of antibodies than the longer-lived ones, which suggested why their lives were so short. But why was natural selection not weeding them out? Dr. Graham said the researchers found this to be a puzzle: “What are all these sheep doing with low antibody concentrations?” [The New York Times]

It's a good question. If you just looked at the conditions on St. Kilda, you'd think that weaker sheep eventually would be wiped out.

The Soay sheep may not have any natural predators, but they do have the elements to contend with: a lack of food, brutal weather that can kill off half the population at a time and parasitic worms that live inside their bodies and suppress their immune systems. [MSNBC]

The answer, they found, was that the sheep with the weakest immune systems were the most fertile, reproducing like crazy during their short lives. Meanwhile, the sheep with strong immunity had less reproductive success, but they also lived a lot longer, so the reproduction stats just about even out. Therefore the archipelago hosts a population where neither the strong immunity/weak fertility sheep nor the weak immunity/strong fertility sheep have died out. Graham's study

is out in Science. Related Content: 80beats: Like a Wool Sweater, Scottish Sheep Shrink As Climate Heats Up

80beats: How Male Antelopes Lie to Get More Sex: With False Alarm Calls