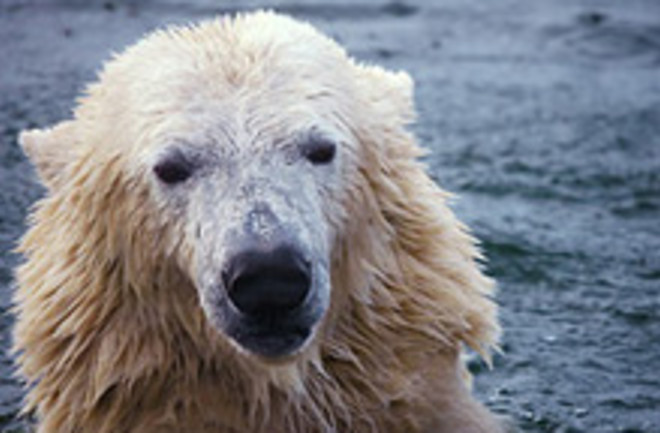 In another step toward erasing the environmental footprint left by his predecessor, President Obama issued a memo yesterday temporarily requiring federal agencies to once again consult wildlife experts on how their actions might affect endangered species. The memo will

revive a decades-old practice under the Endangered Species Act that calls for agencies to consult with either the Fish and Wildlife Service or the National Oceanic and Atmospheric Administration on whether their projects could affect imperiled species. On Dec. 16, the Bush administration allowed agencies to waive such reviews if they decided, on their own, that the actions would not harm vulnerable plants and animals

[Washington Post]. In an effort to "help restore the scientific process to its rightful place at the heart of the Endangered Species Act,"President Obama directed the Interior and Commerce Departments to review the Bush regulation, and until the review is complete, Mr. Obama’s memorandum says, agencies must return to the former practice of seeking and acting on scientific advice [The New York Times].Currently, the Senate is considering a House bill that could rescind both the December rule and a special rule issued in conjunction with last year's listing of the polar bear as threatened. That rule exempted greenhouse gas emissions and oil development from regulation under the Endangered Species Act even if they harmed the bears and their melting habitat [Environment News Service]. Carl Pope, director of the Sierra Club, said "The Bush rules would have allowed agencies with little or no wildlife expertise to make decisions that could mean life or death for animals like the polar bear" [Reuters]. While celebrated by environmentalists, the memo is not without opposition, led by Republican Representative Doc Hastings, who said, "there is no evidence that the existing rule has caused harm to any listed species and federal agencies are still responsible for ensuring that their actions do not cause harm" [Environment News Service].

And environment lawyer Janette Brimmer added that although the appropriate budget bill, if passed, could reinforce the Endangered Species Act, another bill had also been proposed that would reinforce the Bush change [