Not So Fast, Einstein 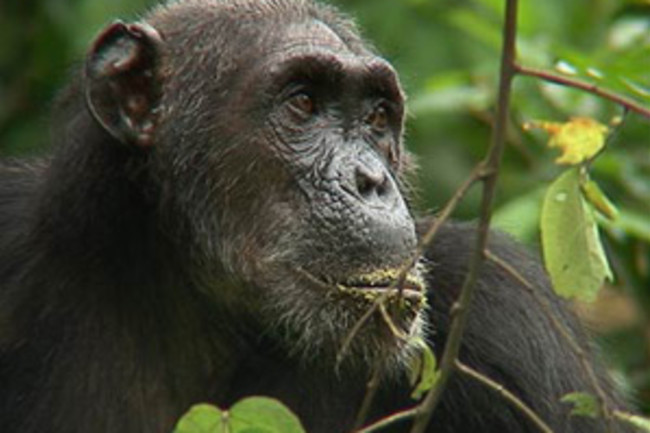 We may have the most complex brains of any primate, says University of Chicago geneticist Chung-I Wu, but chimpanzees’ brains are evolving faster. Wu and his colleagues compared DNA sequences of genes expressed in the brains of humans, chimpanzees, and Old World monkeys. They found that while other primates seem to be experiencing rapid changes,humans’ brain genes are surprisingly static. “I was expecting to find that a few genes would be evolving rapidly, while probably the overall distribution would be changing at about the same rate among all the primates, but instead we saw that the brain’s gene evolution in the human lineage has actually slowed down,” Wu says.

The human brain’s astounding complexity may be at the root of the decelerating genetic changes, he adds. Because genes in the brain code for proteins that interact with many other molecules, the wiggle room for evolutionary tinkering is limited: Change a gene too much and it will be unable to continue its existing functions.

Does this mean that other primates are gaining on us? Not necessarily, Wu says. In fact, “the higher rate of evolution in chimps probably just reflects the fact that each gene in that species has fewer other genes interacting with it than in humans,” says Wu. “And since the complexity of the interactive network likely determines intelligence, the answer is probably the opposite.”