"Not Dead Yet," Says Wake Island

Apparently this tiny little atoll stood up pretty well, at least according to this story:

When the crew approached the Island they weren't sure what they were going to find. "Our first assessment that we heard of the island could be pretty massive devastation. When we came to the island we flew over it at a thousand feet and we were pleasantly surprised that any significant hazards, fuel tanks, runway, general building conditions were in pretty good repair," said Lieutenant Adam Bentley of the U.S. Coast Guard. Most of the island appears to be in good shape, but not everything was spared. "Roof tops were taken off and side of buildings were blown out. There was sand around the island and trees down, but in general the major infrastructure was still in tact," Bentley said. 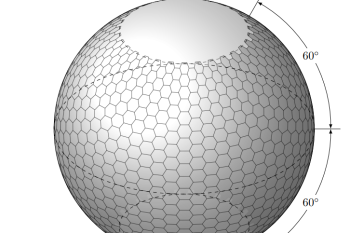 Next Generation Satellite Navigation Will Offer Centimetre Accuracy--At A Price