Legends of 'the Hobbit' 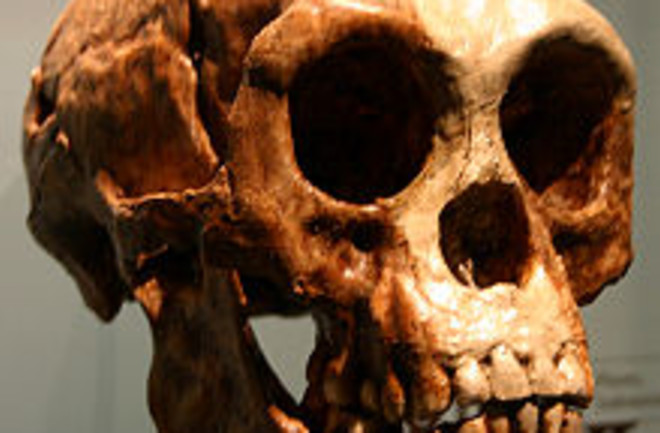 Credit: Ryan Somma Like many people I've been following the tales of the Hobbits of Flores, H. floresiensis, with some interest since 2004. And, like most people I have no personal expertise or skill which is relevant to evaluating whether this putative hominin species actually is a new species (as opposed to a pathological modern human). So how are we to evaluate a new PLOS ONE article which comes down on the side that it is a new species? First, my very vague impression is that over the past ~10 years the new-species camp has been gaining ground on the pathological-modern-human set. But setting all that aside perhaps the critical issue for me is that the likely reality of archaic human admixture into our own lineage means that the world is far stranger than we had thought in 2004. For various anatomical and paleoanthropological reasons H. floresiensiswas implausible. But as implausible as the idea that the genome of a Siberian hominin would yield admixture in modern Papuans? Addendum:New York Times on the paper in PLOS ONE.