How far would you go for science? Would you shove jellyfish tentacles under your arms? These volunteers did. 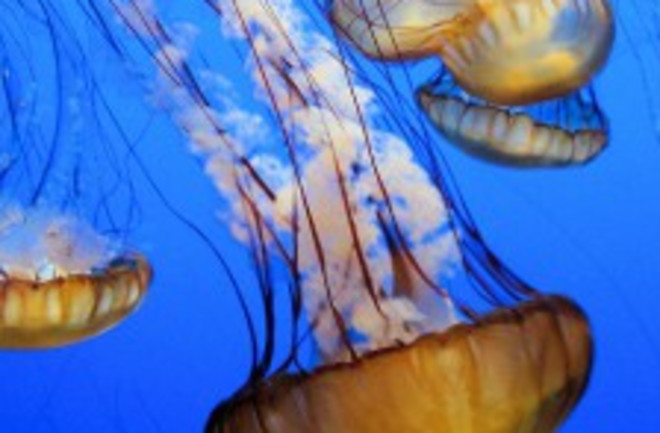 Image: Flickr/Jim GBehind every new medical advance, there often lies an army of volunteers who stepped up and offered their bodies to science. And some of these volunteer experiences are more glamorous than others. Like this one: testing a cream that prevents jellyfish stings.

"Their underarms were exposed to wet jellyfish tentacles in a watchglass. The following were recorded: time before pain, skin changes after four minutes, and pain intensity after 10 minutes."