How Do Females Keep Sperm Fresh for Years? 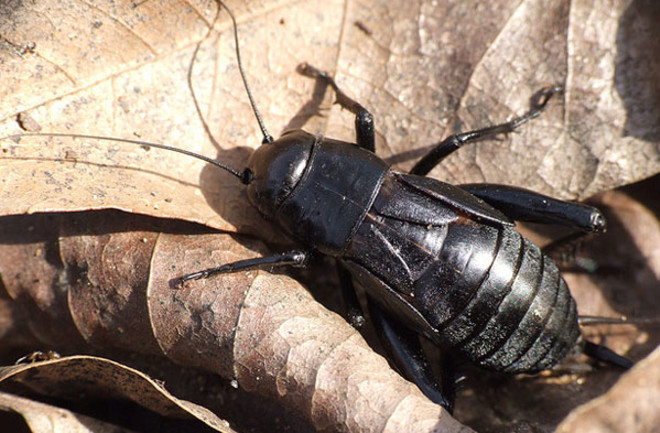 The researchers chose to examine the sperm of crickets, because, as with humans, you can get samples of it without having the male come into contact with a female first.

What’s the News: You might already know that sperm, which can survive for only a few hours when exposed to the outside world, can live for several days in women after ejaculation.  But did you know that an ant queen can fertilize her eggs with sperm she’s stored for up to 30 years? And that organisms as diverse as birds, reptiles, and insects can hang onto sperm and keep it fresh for days, weeks, or months?

Scientists studying this ability have been trying to figure out how females do it, and in a recent paper, researchers put forth evidence showing that the ladies may be arresting the aging process, by slowing down sperms’ metabolism.