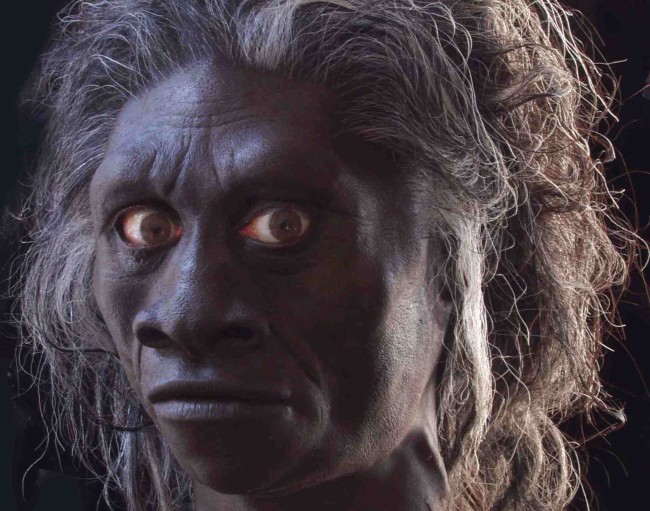 An interesting paper but not supported by the skeletal data from Flores. There are a number of early Holocene skeletons, with good archaeological contexts, from various caves on the island. None of these have the skeletal and dental features found in H. floresiensis. They have all been described in a thesis out of Leiden University, and a variety of other places. There were also a number of mesolithic human skeletons recovered from Liang Bua cave two decades ago (now in Tekeu Jacob's laboratory and some in Jakarta) which are also just modern human skeletons. They don't support the claims made by Teuku Jacob (which is one reason they have never been presented to the public), or the claims in the latest paper either. In other words the skeletal evidence does not, and never has, supported the claims for microcephaly. There are no syndromes which reproduce the combination of traits in H. floresiensis. If there was skeletal evidence would have been displayed by the sceptics long ago. The author of the latest paper has not seen any of the primary evidence, most importantly the skeletal evidence from Flores which he argues supports his story. The articles he quotes (eg, Jacob) do not provide the evidence either.