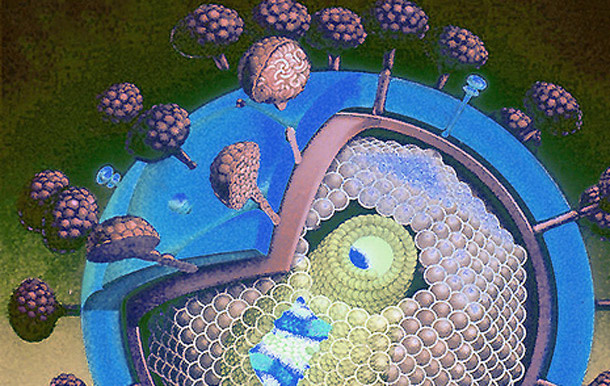 “The discovery of HIV enables us to develop a vaccine to prevent AIDS in the future... We hope to have such a vaccine ready for testing in approximately two years.” – Margaret Heckler, Secretary of Health and Human Services, April 23, 1984.