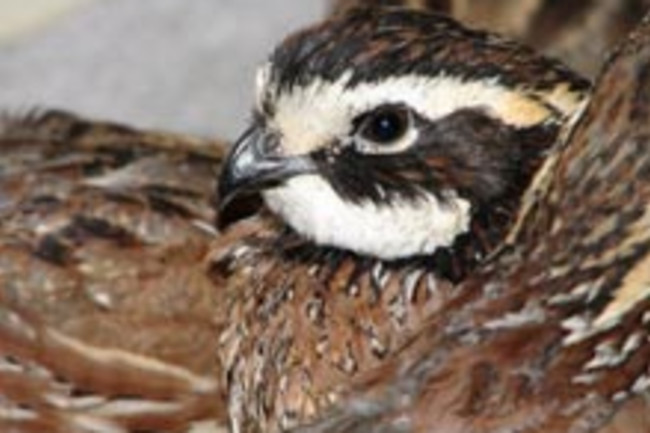 A migrating bird has found a quick and effective way to boost its endurance for a grueling task, according to a new study, and it's a tactic that would make human marathon runners jealous--provided they like seafood.

Like all migrating birds, the tiny sandpiper instinctively heads to warmer climates for the winter. The [1,900-mile] trek from the birds' summer home in the Canadian Arctic to the South American coast includes 3 days of nonstop flight over open water. The journey is so arduous it can kill younger or weaker members of the flock [ScienceNOW Daily News].

Sandpipers prepare for the flight in a number of ways: Autumn's shorter days and cooler weather trigger hormonal changes in the birds, causing their stomachs to stretch to hold more food. The birds also start flying more, as if exercising for their upcoming ordeal. But the final, and arguably most important step seems to be a stop at the Bay of Fundy, where sandpipers spend two weeks gorging on mud shrimp, which have some of the highest levels of omega-3 fatty acids of any marine animal. Researchers say the feast drastically increases the birds' endurance by making their muscles use oxygen more efficiently. These omega-3 fatty acids are the

For the study, published in The Journal of Experimental Biology, researchers wanted to separate the effects of omega-3 fatty acids from the confusing factors of the birds' migration, hormonal changes, and exercise. So biologist Jean-Michel Weber and his colleagues

turned to the bobwhite quail, an unrelated sedentary bird that doesn't migrate and seldom flies. For 6 weeks, the scientists fed 40 couch-potato quails a combination of omega-3 fatty acids from fish oil. To the researchers' surprise, the quail's oxidative capacity--their muscles' efficiency at using fuel--shot up 58% to 90%. "I thought I would find an increase, ... but I was very surprised to see such a large increase" [ScienceNOW Daily News]

, says Weber. So far, researchers haven't tested whether these fatty acids have a similar effect

in mammals such has humans, although that is something Weber is looking into. He thinks mammals may respond, but the effect couldn't be that significant, given that there are millions of people around the world training for endurance sports at any given time. "The effect is so strong in birds — if it was the same in humans, I'm sure somebody would have discovered it by now" [CBC].