The door to designer species swung wide open in March. 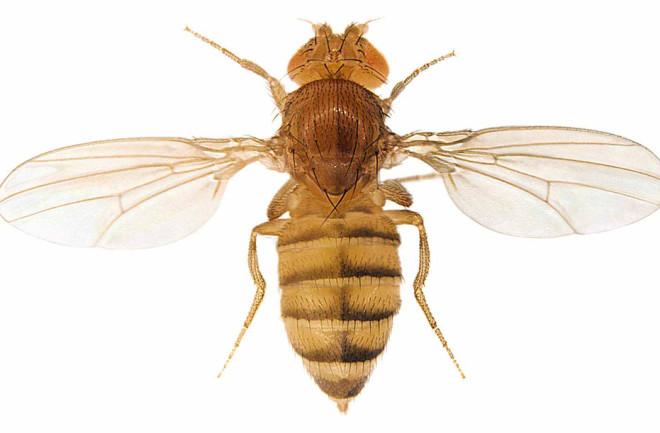 The door to creating designer species blew open in March when scientists announced the first successful demonstration of genetically altered animals passing their tweaked DNA automatically to their progeny.

Normally, any mutation has a 50-50 chance of being passed on because half the genes come from mom, the other half from dad. But biologists at the University of California, San Diego, found a way to ensure a fruit fly offspring inherited a genetic splice from a parent 95 percent of the time, according to the paper in Science. The team used the CRISPR genetic engineering technique to ensure that a mutation they inserted into one copy of the fly’s chromosome spread automatically to the other copy, according to Valentino Gantz, a co-author of the study. It’s a process he calls mutagenic chain reaction, or MCR.

MCR could transform entire populations of sexually reproducing species within months, making it a powerful new tool for research. The technique could also be used to tinker with plant pests or mosquitoes so they don’t spread lethal diseases, such as malaria.

[This article originally appeared in print as "Splice of Life."]