From the Vault: Hamilton's Fall 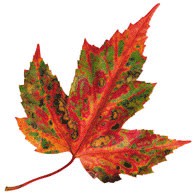