For Early Europeans, Cannibalism Was One Perk of Victory 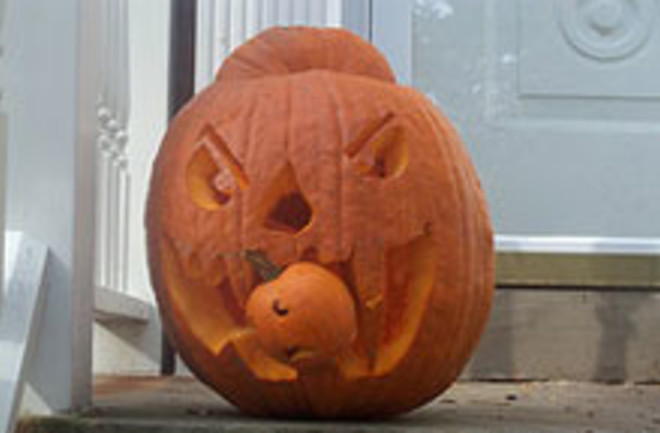 What was eating the earliest Europeans? Their rivals, apparently. Human remains up to 800,000 years old have been found in an archaeological cave site in northern Spain. They reveal that early Europeans killed and ate their adversaries, and took a special liking to the flesh of children and adolescents. The abundant food and water available in the area indicate that the cannibalistic practice was not one of necessity. AFP tells us:

A study of the remains revealed that they turned to cannibalism to feed themselves and not as part of a ritual, that they ate their rivals after killing them, mostly children and adolescents. "It is the first well-documented case of cannibalism in the history of humanity, which does not mean that it is the oldest," said [project co-director Jose Maria Bermudez de Castro]. The remains discovered in the caves "appeared scattered, broken, fragmented, mixed with other animals such as horses, deer, rhinoceroses, all kinds of animals caught in hunting" and eaten by humans, he said. "This gives us an idea of cannibalism as a type [of] gastronomy, and not as a ritual".... [Archaeologists] found water and food in abundance, could hunt wild boar, horses, [and] deer, "which means that they did not practice cannibalism through a lack of food. They killed their rivals and used the meat," he said. "We have also discovered two levels that contain cannibalised remains, which means that it was not a one-off thing, but continued through time," he said. "Another interesting aspect...is that most of the 11 individuals that we have identified" as victims "were children or adolescents."