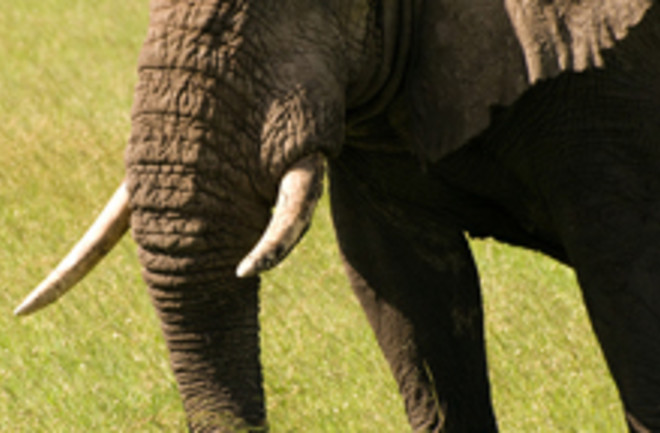 The Convention on International Trade in Endangered Species (CITES) continues through Thursday of this week, and the fallout continues today. On Friday we reported that the bluefin tuna trade ban failed thanks in large part to Japanese diplomatic efforts, denying new protections to the endangered fish, but also noted that the question of opening the ivory trade had yet to see a vote. Over the weekend the convention voted down those ivory proposals put forth by Tanzania and Zambia, which would have allowed one-off sales of ivory from government stockpiles.

The ivory trade was banned in 1989, but two sales have since been granted to nations showing effective conservation [BBC News]

. However, fears that such sales encourage poaching led the meeting's attendees to reject the new proposals. While most conservation groups lobbied against the ivory proposal, another of their pet causes—offering more protection for corals against harvesters who sell them as jewelry—failed at CITES.

The proposed restrictions would have stopped short of a trade ban but required countries to ensure better regulations and to ensure that stocks of the slow-growing corals, in the family coralliidae, were sustainably harvested [The New York Times]