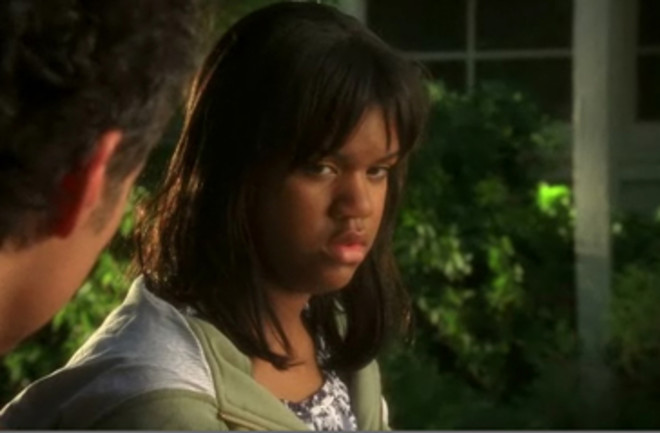 I can hardly imagine the challenges of having a low-functioning, developmentally delayed child. Last night's episode of the Eleventh Hour tackles the difficult choices a parent with such a developmentally delayed child faces, and the hope and despair these parents experience. The plot centers on three families with children who have Heller's Syndrome, a disease in which a child between the ages of three and ten can actually regress developmentally. Social skills, motor skills, and language skills the child once had can all disappear suddenly over weeks, or more slowly over months. The causes of the disease are unkown, and there simply is no cure. The best therapists can do is apply basic behavioral conditioning to try and reteach lost skills. One can hardly imagine the feelings of a parent who watches their child withdraw into themselves. Eleventh Hour errs a bit by conflating Heller's Syndrome with autism. Autism has separate causes, and while some autistic folks can be high functioning enough to have jobs and live at least semi-independently, few of those with Heller's syndrome do. In the episode, a doctor is abducting children with Heller's Syndrome and conducting illegal experiments on them to try and increase their functioning. He's actually moderately successful, except for the problem that the implant he gives the kids tends to kill them. We later learn the doctor has a four-year-old with Heller's Syndrome whom he hopes to save, though of course our protoganoist, Dr. Jacob Hood, has no sympathy for his attempts to justify the means by way of the ends. The most interesting parts of the show are the the scenes with two side characters, Mrs. Kimsey and her daughter, Theresa. Theresa suffers from Heller's and was obducted by the evil doctor and recieved the implant. After her month-long abduction, Theresa comes back newly engaged with the world, and the ability to draw like a trained artist. It seems the implant has engendered savant syndrome, in which the recipient has developed one highly focused skill, like a perfect memory, or the Rainman-esque ability to count things. Savant Syndrome is not recognized by the medical community, but cases of it have been described at least since the middle 19th century. But not only does Theresa draw, she speaks for the first time in 16 years, when she tells her mom she wants some ice cream. Mrs. Kimsey relates this story to Hood, just before he informs her that Theresa must have the implant removed to save her life. Mrs. Kimsey absolutely refuses. Her daughter is newly engaged with the world and how, she asks, can Hood ask her to give that up? With her new cognitive skills, it ultimately falls to Theresa to make the hard choice to go to the hospital.