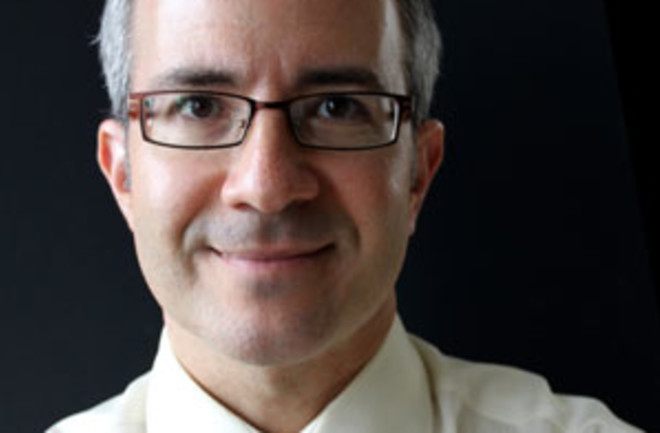 We live in an era when the mere mention of the words “government spending” is enough to start a fight. People tend to have strongly held beliefs about something extremely important that deserves funding, and equally strong beliefs about where budget cuts should be made—namely, everywhere else. In this current climate, arguing for new money to support basic exploration is sure to raise skeptical eyebrows, or worse. I’m about to do it anyway.

Two articles in this issue greatly help my case. In “Once We Wire It Up, What Will the Ocean Tell Us?”, writer Ben Hellwarth describes the ragtag group of scientists who are striving to establish modern research colonies on the ocean bottom. The pioneering undersea habitats of the 1960s showed that people could live and explore in unexpectedly extreme environments. “The Unexplored Planet Right Next Door” tells the strange tale of Venus, Earth’s bizarre near-twin. All the ways that Earth turned out right, Venus turned out wrong: It’s searingly hot, bone-dry, and swathed in clouds of toxic acid. We don’t really know why, or whether the same things could happen to our world.

Lean budgets demand clear priorities? Ok, here are two priorities. A major ocean-bottom colony would be far cheaper than the new rockets that NASA is halfheartedly developing. It could be structured as a partnership with universities and private foundations. It would restore some of that old feeling of boundless adventure. A Venus mission, dropping balloon-borne instruments and a temperature-hardened rover, would also be a comparative bargain. The fierce design challenges would help sharpen the skills of NASA’s top engineers. Live video from the 900-degree surface of Venus would stir America’s next generation of scientists and inventors.

A half-century ago, people asked how we could afford to go to the moon while there were still problems here on Earth. In 1966 NASA’s budget peaked at 4.4 percent of total federal spending. This year it is 0.5 percent. For all intents and purposes, NASA has been zeroed out. Did we dispatch all those problems yet—or did we walk away from the kind of glory that inspires solutions?