Dawning of the Planet of the Apes

A glimpse of the first primate. 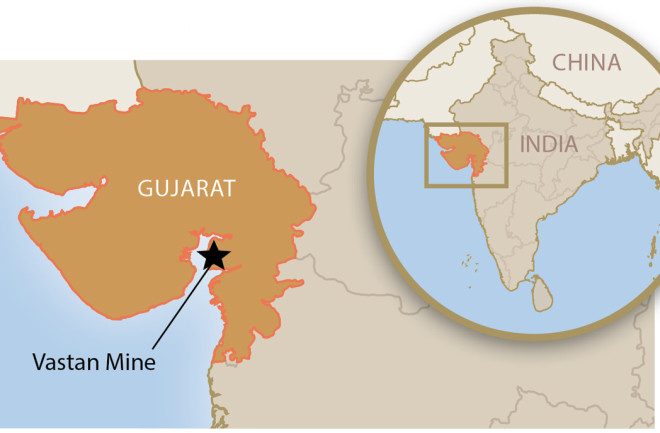 Sign up for our email newsletter for the latest science news
The gray mouse lemur is the closest living approximation of the evolutionarily primitive primates discovered in the Vastan Mine in India’s state of Gujarat. | David Haring/Duke Lemur Center

Researchers have unearthed the most primitive primate yet discovered, a tree-dwelling creature that could nestle in the palm of your hand, according to an October paper in the Journal of Human Evolution. They found 25 bones from the creatures among 54.5 million-year-old fossils discovered in Gujarat, India.

Though the species resembled today’s gray mouse lemurs, its limbs were unfit for acrobatic leaping between trees and branches or for slow climbing, says lead author Rachel Dunn of Des Moines University.

Although other primate fossils are technically older, some by at least 500,000 years, the latest examples are the most primitive in terms of evolutionary development, and likely approximate our oldest primate ancestors. The discovery sheds light on the dawn of primates, which eventually led to monkeys, apes and humans.

“These fossils give us the best picture of what that very first primate looked like,” Dunn says.