Darwin, Linnaeus, and One Sleepy Guy 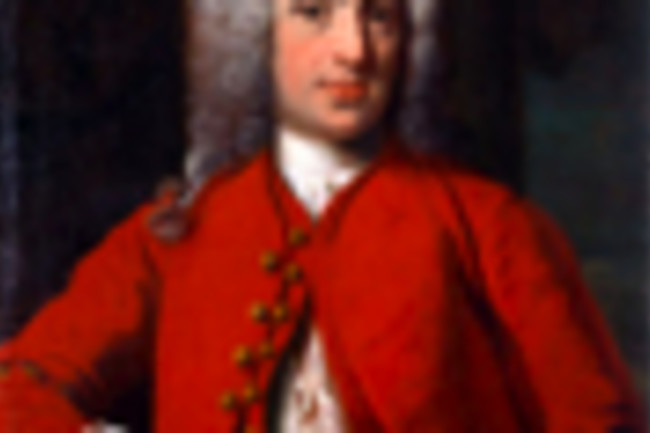