Criminals, Beware: Your Name Might Be in Your DNA 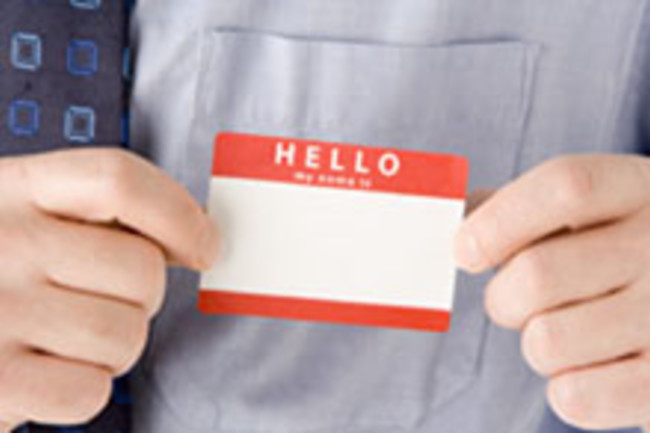 Attention criminals: You might want to consider changing your last name to Smith, the most common—and least traceable—last name in both Britain and the U.S.Why? Because men may be carrying a name tag in their genes.

The Y chromosome is passed from father to son with little variation, and in many cultures, so are last names.Researchers at Leicester University in the U.K. seized on this coincidence to study the genetic linkages among British surnames.She found that men who share the same last name, especially the less common ones, are likely to share a common ancestor.This means your Googlegänger is probably a long lost relative after all.

Over 2,500 men (who were not close relatives) with over 500 different surnames contributed cheek swabs to the study.Based on similarities in the DNA of their Y chromosomes, the men were grouped together and arranged on a “family tree.” Adoptions, name-changes and illegitimate paternities can break the connection between genes and last names—plus, the more common last names may have had several original owners.

Overall, men with the same last name had about a 24 percent chance of sharing a common ancestor. The percentage increased for those with rarer last names.Attenboroughs and Swindlehursts, for example, had a 70 percent chance of having identical Y chromosomes, imparted from the same genetic forefathers.

The researchers say that large databases of last names and Y chromosome profiles could make it possible to predict the surnames of criminals with nothing more than a hair or other DNA sample. Gattaca, anyone?