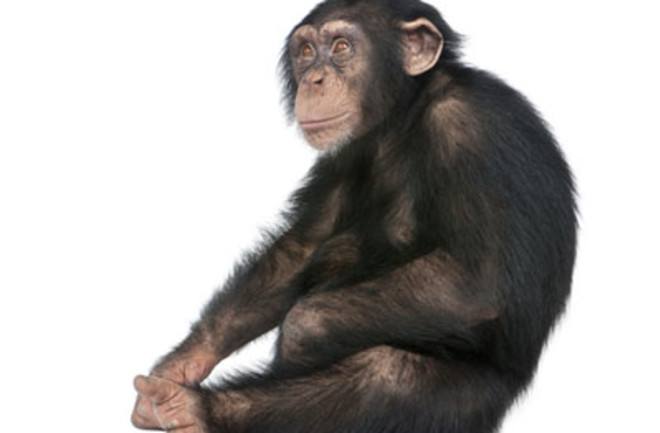 In West Africa’s Taï National Park five years ago, Lydia Luncz watched chimpanzees in the park’s southern end place hard coula nuts on tree roots and skillfully crack them using stone hammers. Later, Luncz visited chimp communities to the north and east, where she noticed that instead of stones, the animals were cracking nuts with wooden clubs. “It was so strikingly different,” she says. Luncz also observed that the northern and eastern communities opted for stone hammers early in coula season. As the nuts got drier and easier to crack, wooden hammers came into fashion. Yet the southerners preferred stone hammers all season long.

The three groups live in the same forest with similar availability of stone and wood, so ecological differences can’t explain the behaviors. And adult females, who often leave their birth community, seem to adopt their new group’s prevailing tool choice. The best explanation: The chimp groups have developed their own cultural traditions.

Different behaviors had been seen before among chimps hundreds of miles apart, but “we thought animals in the same environment develop the same strategy,” says Luncz, of the Max Planck Institute for Evolutionary Anthropology. Her study is the first to show differences between neighboring groups, suggesting cultural choices—rather than genetics or the environment—are at work. Luncz heads back to West Africa this autumn to investigate further.