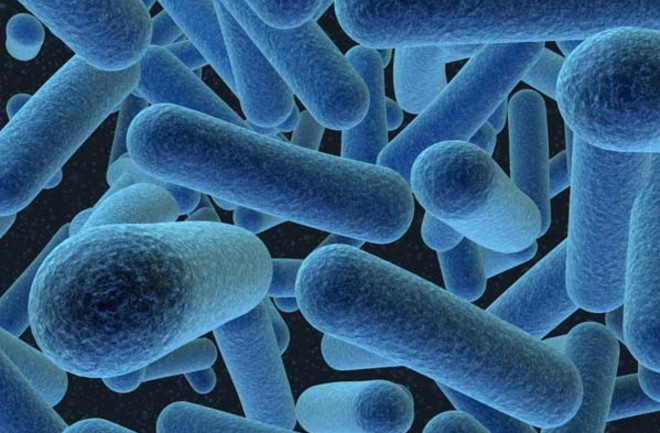 For some time now I've been bewitched by the microbiome--those 100 trillion passengers that make our bodies their vessel (here's a piece from the New York Times last year, and a long essay from last month). But I was especially intrigued by a paper that came out today in Nature. Scientists found they could sort people into just three distinct gut microbiomes, much like they can sort people into four blood types. Here's my story in the Times, which will appear in tomorrow's edition. One thing that you won't find in the article is some intriguing speculation I indulged in with the scientists I interviewed. Researchers have clearly demonstrated that microbes can influence their host's behavior. They release molecules in the gut that travel into the blood and then into the brain. The bacteria that live in obese mice can make ordinary mice voracious. My fellow Discover blogger Ed Yong has written about how the microbiome can steer the development of mice to become more or less anxious as adults. In an upcoming review called "The Mind-Body-Microbial Continuum," a team of microbiome experts ponder how our microbes might play a role in psychological disorders such as autism and attention deficit disorder. So it's reasonable to wonder if our "bug type" influences our personality, much as the brain parasite Toxoplasma appears to. I'll be talking more about my story Thurdsay morning at 6:30 am and 8:30 am EST on the public radio show The Takeaway. Update #1: Here's the link to my appearance on the The Takeaway. Update #2: Here's a figure from the paper, representing the separation of the three types. It's helpful when reading the skeptical comments from Joshua Shapiro of Princeton below.

Here's the accompanying caption: "Phylogenetic differences between enterotypes. a–c, Between-class analysis, which visualizes results from PCA and clustering, of the genus compositions of 33 Sanger metagenomes estimated by mapping the metagenome reads to 1,511 reference genome sequences using an 85% similarity threshold (a), Danish subset containing 85 metagenomes from a published Illumina data set (b) and 154 pyrosequencing-based 16S sequences (c) reveal three robust clusters that we call enterotypes. IBD, inflammatory bowel disease. Two principal components are plotted using the ade4 package in R with each sample represented by a filled circle. The centre of gravity for each cluster is marked by a rectangle and the coloured ellipse covers 67% of the samples belonging to the cluster. IBD, inflammatory bowel disease. d, Abundances of the main contributors of each enterotype from the Sanger metagenomes. See Fig. 1 for definition of box plot. e, Co-occurrence networks of the three enterotypes from the Sanger metagenomes. Unclassified genera under a higher rank are marked by asterisks in b and e."