Attention Poachers: That Deer Just Might Be a Robot 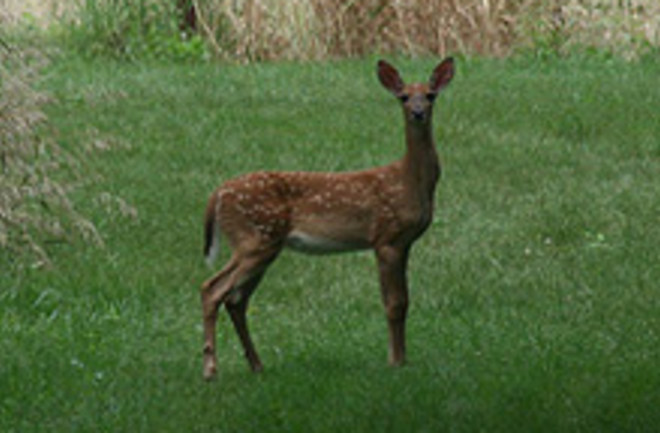 Robots really seem to be catching on as a tool for environmental defense. Even if they're animal decoys: robot animals that look—and act—just like the real things. Why would such a machine be useful? Well, for one, they're great at trapping would-be poachers. Wildlife officials are up against a hunting season where for every animal killed legally, there's another one killed illegally. State officers hide out near the strategically-placed decoys, and when poachers approach, the officers act quickly, jumping from bushes and shouting things like, "Game and Fish Department! Cease fire! Put down your weapon!" The decoys are actually fiberglass models wrapped in real hides (from animals that were illegally killed, or provided by government officers), and their eyes are designed to glow when light is shined on them. So far, models exist for turkeys, swimming moose, white-tailed deer and black bears. Inside the "animals"—which cost up to $5,500 each, depending on the animal (turkeys are only $500)—are radio-controlled motors that allow wildlife officers to move a decoy's head, ears, and tail using a remote control. Whether the deer have "Bambo" capabilities remains to be seen. Related Content: Discoblog: Pollution, Beware: It’s a Bird, It’s a Plane, It’s Robot Fish! Discoblog: Washing Pollution Away with Golden Showers