The first structure visible from space was made by wombats. 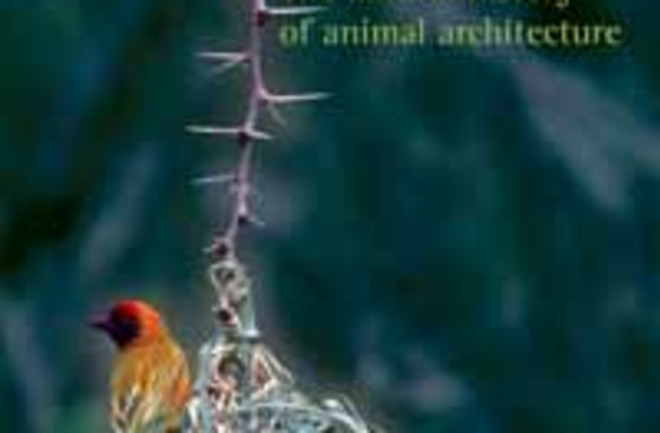 The Petronas Twin Towers in Kuala Lumpur, among the tallest buildings on earth, accommodate about 20,000 people and are roughly 250 times as tall as their inhabitants. An impressive example of human engineering, no doubt; but according to Mike Hansell, a professor emeritus of animal architecture at the University of Glasgow, even creatures with very small brains create some pretty amazing structures. For example, in Australia scientists have found a termite mound 22 feet tall. That’s about 800 times as tall as its 5 million inhabitants. Equally impressive are several burrows built by wombats that are so extensive they have been detected from space. Hansell describes the elaborate homes, traps, and webs of the animal kingdom and outlines the evolutionary processes that give rise to building behavior. I. M. Pei may not find much use in studying a beaver’s dam or a mud dauber’s nest, but for natural history buffs, the animal architecture Hansell describes will answer a lot of questions and spark even more.