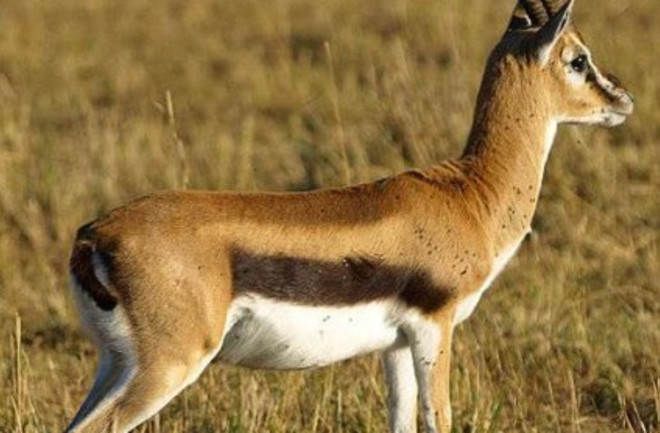 What's the News: Large, corral-like stone stone structures found in the Middle East, called desert kites, were used to capture entire herds of gazelle for slaughter 6,000 years ago, suggests a study published online yesterday by the Proceedings of the National Academy of Sciences. While historians and archaeologists have long suspected the structures may have been used to round up and kill gazelles, this study, which found and dated thousands of gazelle bones in close proximity to several desert kites, provides physical evidence to corroborate the idea and an estimate of when the kites were used. (A labeled aerial photo of a desert kite can be found here.) How the Heck: