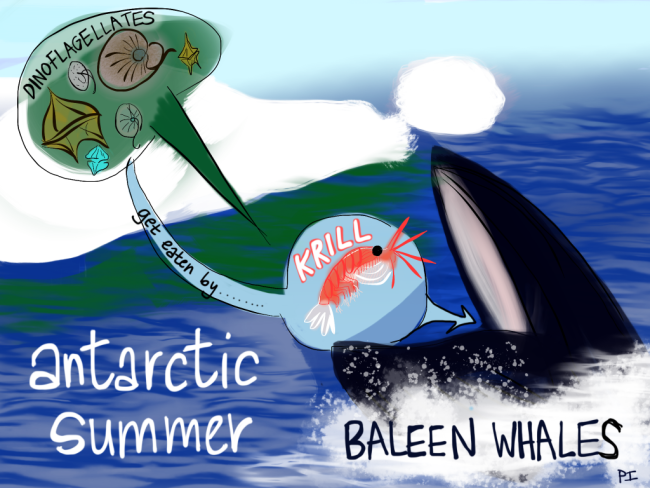 One way to understand how the ecosystem of the Antarctic originated is to look at its very base: tiny organisms called dinoflagellates, the little creatures that attract bigger creatures, and thus in effect support all of life in the ocean. Dinoflagellates produce hard cysts that fossilize well, and researcher Sander Houben

and his team recently published findings in Science

indicating that, once Antarctic ice began to spread over what was formerly a lushly forested, warm sub-tropical continent, the makeup of the ocean's dinoflagellate population dramatically changed. 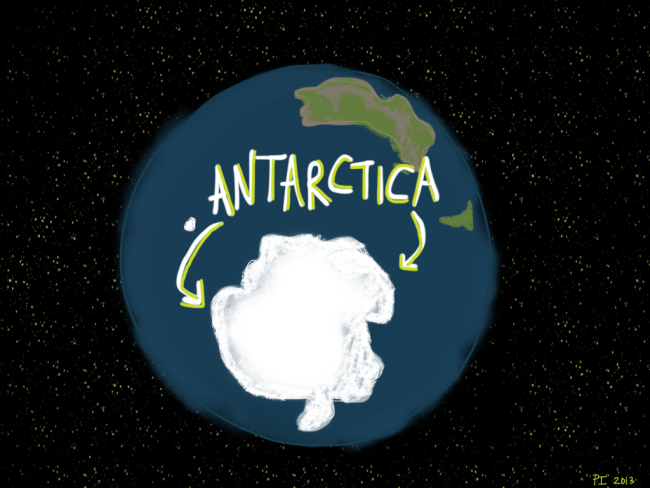 The Antarctic ice sheet began spreading to inland Antarctica about 34 million years ago, during a climactic shift caused by a decrease in atmospheric carbon dioxide that was cooling the planet, known as the Eocone-Oglicene extinction event. The Antarctic ice sheet is one of two polar ice caps on Earth, and covers 98% of the Antarctic continent, making it the largest single ice mass on Earth. Put another way, that’s 61% of all fresh water on Earth, held in the ice cap.

Within a period of 200,000 years (a small slice of time from planet Earth’s perspective), glaciers formed and spread over the continent of Antarctica. The types of animals and plants able to survive on Earth was shifting greatly at this time, as the changing climate caused a worldwide mass extinction event. Antarctica was no different---the spreading ice meant that that photosynthetic dinoflagellates disappeared, as there’s little light to be found in the frigid conditions under sea ice. Only the predatory dinoflagellates, which feed on other types of algae, survived. Because of the seasonal ebb and flow of ice coverage, a pattern that still exists in Antarctica, algae grow in short bursts in spring and summer, in plankton blooms, which attract dinoflagellates and krill to feed on them. 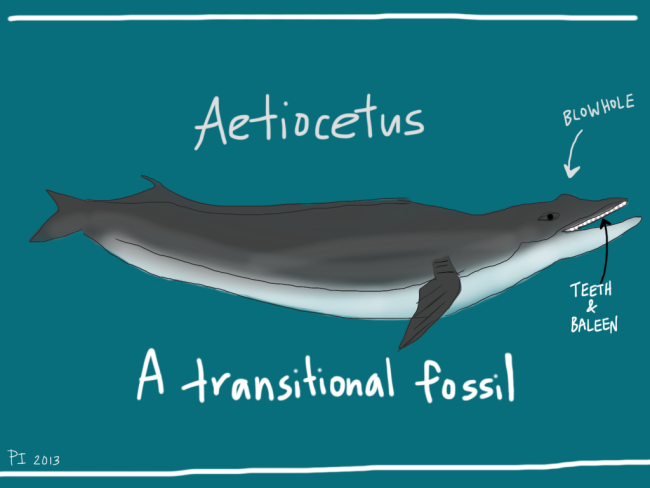 This direct linkage between the ice-sheet expansion and the types of critters that can survive there is a novel component to Houben’s paper. And the effects likely rippled up the food chain: Houben speculated, in discussion with New Scientist

, that the shift to seasonal krill blooms may have driven the evolution of baleen whales. Baleen whales are thought to have appeared as early as the late Eocene period, between 39 and 29 million years ago. Scientists have discovered fossils from that period of whales with both tooth and baleen, an intermediary whale between toothed and filter-feeding whales. Perhaps the proliferation of tiny, nutrient-rich krill led to the pacification of a previously sharp-toothed predator to the baleen-bearing whales we recognize today.