A Hot Young Earth: My Answer to the Annual Edge Question 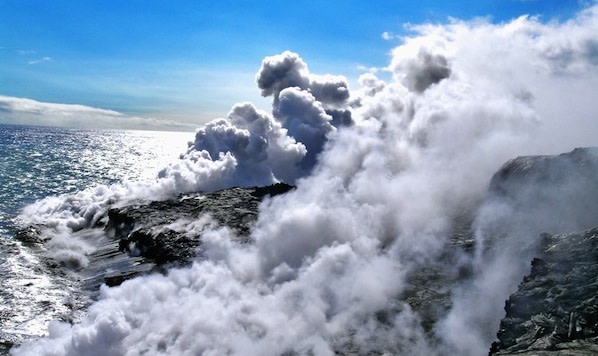 [Update: For an up-to-date review of the age and formation of the Earth, see this paper [abstract, free pdf] For a great look at Kelvin's work, see this piece in American Scientist or the more technical paper on which it was based (free pdf).]