A Blind Eye on Darwin 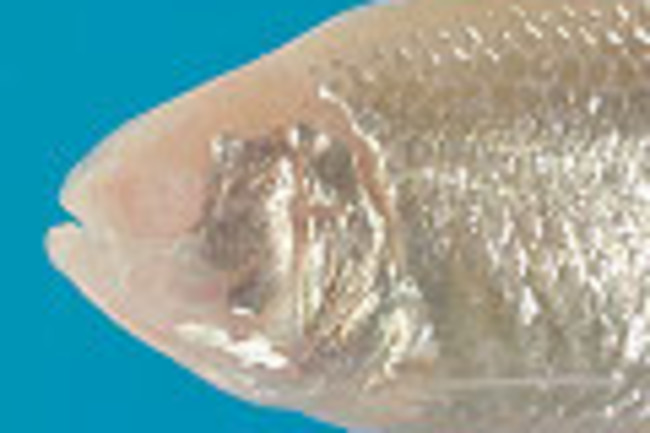 Biologists may have misinterpreted the significance of blind cave fish, much-studied examples of evolution, says University of Maryland molecular biologist William Jefferey. The standard argument is that the creatures’ eyes, long unused in darkened caves, accumulated so many mutations that they withered away. But Jefferey suspects being blind actually has hidden advantages for the fish.

To find out, Jefferey identified two master genes that control lens development in the eyes of blind cave fish. These genes are more active in the young cave fish than in their sighted counterparts—an elevated level of activity that triggers cell death in the eye’s lens. “So the eye isn’t destroyed because of accumulated mutations but is destroyed from the outside,” Jefferey says. “That likely means there is some benefit to overexpressing these genes.”

The same genes influence other aspects of development. Cave fish have unusually powerful jaws, large teeth, and abundant taste buds. Jefferey suggests that hyperactive genes confer these benefits, but at the cost of blindness. In darkened caves, such a trade-off makes sense. “It’s still a case of evolution,” he says, “just not the way it was understood in the past.”