Researchers don't know exactly what FOXP2 does in humans, but it's the gene most directly linked to speech that we know of. 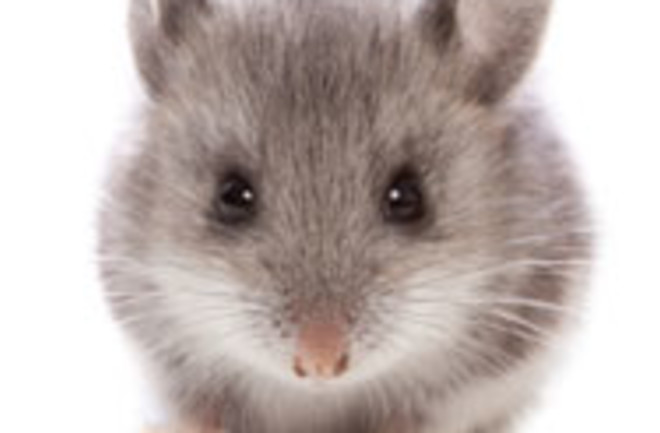 How important was a single gene in the evolution of human language? Scientists have been asking that question since linking a mutation in a gene called FOXP2 with a rare hereditary speech disorder seen in a British family. Other animals possess their own versions of FOXP2, suggesting that it might be possible to determine which evolutionary changes to the gene’s DNA sequence are most closely related to our ability to talk. This year molecular biologist Wolfgang Enard of the Max Planck Institute for Evolutionary Anthropology in Leipzig, Germany, explored that possibility with an extraordinary experiment: He inserted the human version of FOXP2 into mice and studied the effects on the creatures’ brains and vocalizations.

Enard and his collaborators found that neurons in the brains of mice with human FOXP2 showed greater plasticity, the ability to change the strength of their connections with one another. Such plasticity might be involved in vocal learning, he suspects. Mice endowed with the human gene also expressed themselves with lower-pitched sounds. Those deeper squeaks provide additional evidence of FOXP2’s central role in spoken language. “We have no clue which mechanisms could cause such a change,” Enard says, “but we don’t know of any other gene so directly linked to speech.”