5 Questions for the Mummy Doctor

Since 2005, Swiss pathologist Frank Rühli has focused on the cause of death for patients who died thousands of years ago. 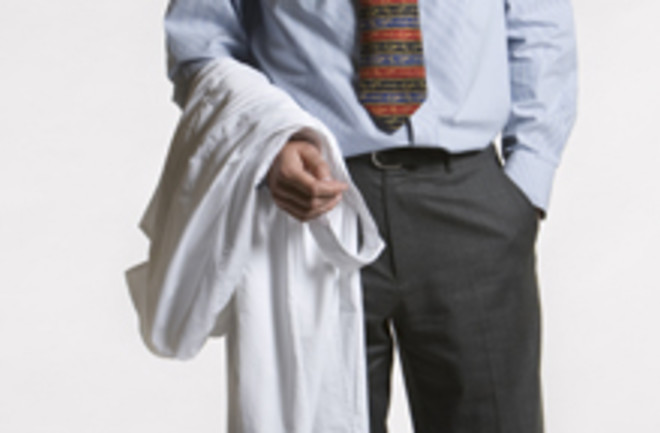 Pathologist Frank Rühli scaled back his medical practice in 2005 to pursue an obsession with mummies. Since then he has used advanced imaging to perform autopsies on the long-dead and has played a key role in investigating the mysterious deaths of famous mummies, from King Tut to Ötzi the Iceman. Rühli currently directs the Swiss Mummy Project and works at the Institute of Anatomy at University Hospital Zurich.

Why examine patients who have been dead for thousands of years? I look at skeletons and mummies and try to find special cases of illness. It’s part of the desire to know more about diseases, including how and when they evolved.

When did you know you wanted to study ancient mummification? Ever since I was 6 years old, I have been infatuated with ancient Egyptian culture. I even wrote my M.D. thesis on an Egyptian mummy. In 2005 the Egyptian Supreme Council of Antiquities invited me to Cairo to analyze the CT scans of King Tut. That was probably the most enjoyable week in my whole life, and that’s when I realized exactly what I wanted to do—whether or not I would ever get paid for it. I could help rewrite history by finding out whether King Tut was murdered. I could hardly sleep at night. I was double-checking sources and looking at images again and again.

What is it like to be in a room alone with a mummy? When I examined my very first one, it was naked and completely unwrapped. If you get physically close to one, you feel some sort of intimate bond. King Tut and Ötzi the Iceman are famous, of course, but even if I’m working just with a separated hand from a mummy, it’s always touching.

You don’t like naked mummies to be pictured in magazines. Why is that? I can’t get informed consent from someone who died 3,000 years ago, so I try to do autopsies for the sake of scientific gain, not just for entertainment or money. I treat the mummy like a patient. Is it just material, or do we still believe that some sort of human spirit remains?

What do you do when you’re not investigating ancient deaths at University Hospital Zurich?

I still do some clinical practice as a doctor in the Swiss Armed Forces, where I’m a captain. I do some weight lifting—actually, not on a big scale; maybe you shouldn’t write that. I go jogging.