5 Questions for the Finder of the Secret Gorillas 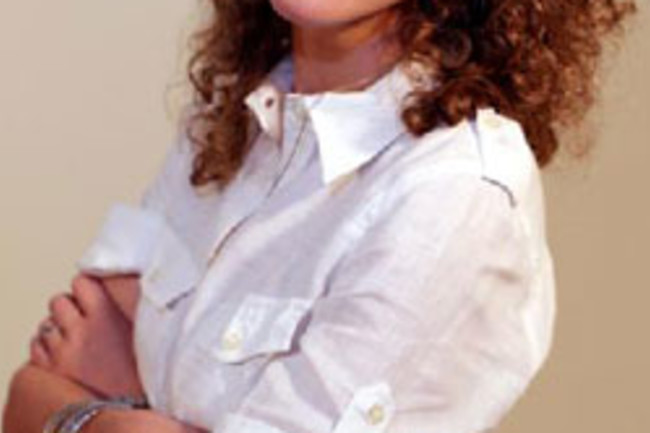 Field biologist Emma Stokes was working for the Wildlife Conservation Society in the forests of northern Congo in 2008 when she and her team announced the discovery of 125,000 western lowland gorillas, doubling the known number of that species. Today she helps protect endangered tigers from a base in Cambodia’s bustling capital, Phnom Penh.

What kind of threats do you deal with?There’s a huge problem with the trade of tiger parts for use [pdf] in traditional Chinese medicines, so tigers have dwindled in countries like Cambodia and Laos and Thailand. Our goal is increasing tiger populations 50 percent by 2016.

What is the worst problem you face on the job? You have poaching; you have governments that don’t cooperate. You just have to maintain constant optimism.

How did you manage to get by in such a remote location in the Congo?We were lucky to live in a very unspoiled area. We drank water out of the river. We lived in the forest with no electricity. If you like going out to clubs and bars, it’s not the place for you.

Your husband accompanied you on this rough, dangerous journey. Why? He had this dead-end job in publishing when I got the offer to go to the Congo and study gorillas. I thought, wow, this is like my dream job, and he thought, yeah, my life is pretty boring. So we both went.

What do you do for fun in Cambodia?I saw Where Elephants Weep, a rock opera about Cambodians who return after fleeing the Khmer Rouge and living in the States. And yesterday I downloaded a lot of old Pixies albums.