5 Questions for the Dinosaur Hunter Who Found—and Named—Mojoceratops

Nick Longrich finds ancient treasure not only in the ground but in long-overlooked collections in museums. 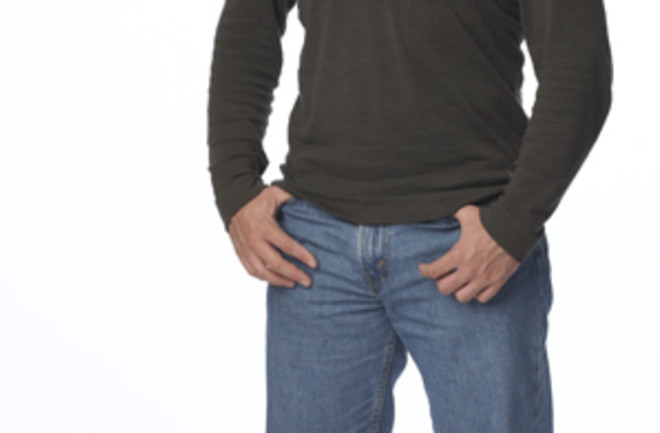 Hailing from a family of Alaskan fishermen, Nick Longrich still comes home each year to catch halibut. More often, though, he casts his line into the distant past. As a paleontologist at Yale, he has had dramatic success scouring dusty museum archives for relics of ancient creatures. The 34-year-old Longrich has discovered five new dinosaur species—most recently Mojoceratops, an outlandish 75-million-year-old beast with elaborate frills atop its giant head.

What got you interested in hunting down long-lost species?In Alaska we had tide pools in front of our house. I collected starfish; crabs and baby octopuses hatched in the spring; I went into the mountains to look at the wildflowers. I’ve always been a naturalist—it’s just that now I’m studying things like fossil birds and a giant salamander I discovered in a museum drawer while I was looking for dinosaur bones.

How did you come to be digging through the “junk” collections of museums? I was rummaging through drawers in the Tyrrell Museum of Palaeontology in Canada, looking for a Tyrannosaurus rex claw, when I found something I’d never seen before. It was a piece of Albertonykus—a small, insect-eating dinosaur. That was the first dinosaur I named.

Your latest discovery has a jokey-sounding name, Mojoceratops. How did that come about?

I found a fossil dinosaur with a funky frill ringing its head in another drawer, this one in the American Museum of Natural History in New York. Later I was out digging with a group in southern Alberta. After a long, hot day, we cracked open some beers and the subject got on to good dinosaur names. I just blurted it out: Mojoceratops. Afterward, I looked into the meaning. “Mojo” means a magic charm for getting mates. It was perfect, given that frills were probably display structures for courtship. We have to reexamine our museum collections because we’ve been missing a lot of things for a long time.

What does it feel like when you handle such ancient and rare fossils? These are beautiful objects, rich in color from staining in the ground. You can see delicate features where blood vessels passed through and the attachments of muscles and ligaments on the bone. You can see where things have been chewed or grown over. The animal has written its history in its bones.

Any tips for other dinosaur hunters?For inspiration I listen to Dylan while reconstructing fossils. And my favorite digging tool is an oyster knife from a fishing store up in Kodiak, Alaska. I stop by and pick up supplies whenever I visit home.