Turning them into eggs and sperm, courtesy of stem cell techniques, could make all the difference. 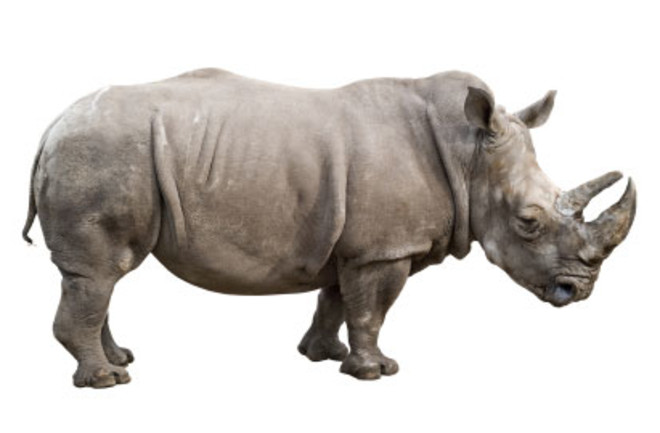 Breeding two highly endangered animals or subspecies through conventional mating is a difficult and often futile undertaking. For instance, the last birth of an endangered northern white rhinoceros was in 2000. As a radical alternative, biologist Jeanne Loring at the Scripps Research Institute is attempting to transform frozen skin cells from threatened species into eggs and sperm. In theory, new embryos then could be created by combining converted egg or sperm cells with natural ones, or by combining eggs with sperm cells derived from different donor animals.

Last year Loring transformed skin cells from the drill, a silver-bearded African monkey, into a pluripotent stem cell that can form many different tissue types. She did the same with cells from the northern white rhinoceros, a subspecies believed to be extinct in the wild. “It took a couple years to get conditions right,” Loring says. “We had to change the delivery virus for the rhino.”

The next step, transforming the stem cells into egg and sperm cells, could take years more, but Loring is convinced the results will be worth it. “People will be able to make fertile embryos and implant them into surrogate mothers,” she says. This will in turn introduce much-needed diversity into the gene pool as scientists attempt to rebuild decimated populations.