Would Death Be Easier If You Know You've Been Cloned? 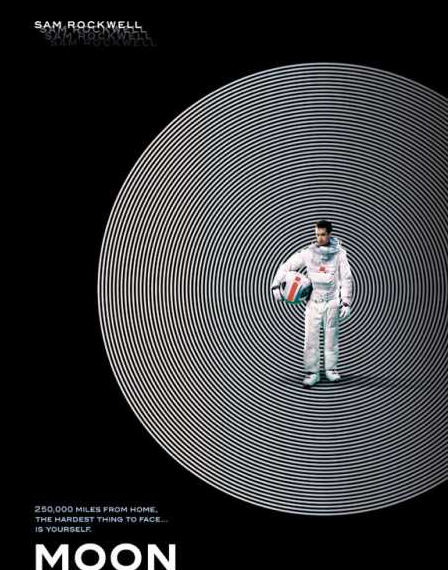 [In] western culture, whatever we say seriously about persons and selfhood needs to some extent to be compatible with what a jury in a court of law will accept.

For a graduate degree in philosophy with Ian Hacking many years ago, I once applied this idea to the issue of multiple personality disorder (MPD), to see how the judicial system dealt with defenses of MPD. The courts have mostly taken a view most eloquently put by Judge Birdsong in the case of Georgia v. Kirkland: "…we will not begin to parcel criminal accountability out among the various inhabitants of the mind." Rather than MPD, let’s see where we get when we apply Douglas’ insight to the problem of multiple person disorder: having multiple copies of yourself present at once. What if, just prior to copying, one of you formed a criminal intent. Because of slightly different post-copying existences, one of you now decide to stop the other. Would it be ethical to kill your copy? What would ethics require of how you treat one another? After all, we have sometimes odd ideas of what we are allowed to do to ourselves: Yes to smoking ourselves to death, no to elective limb amputations. These confusions would only be amplified by the peculiar situation of having multiple person disorder. Or being the victim of a sinister plot by Lunar Industries on the Moon.