Why Less is More When it Comes to Movie Special Effects 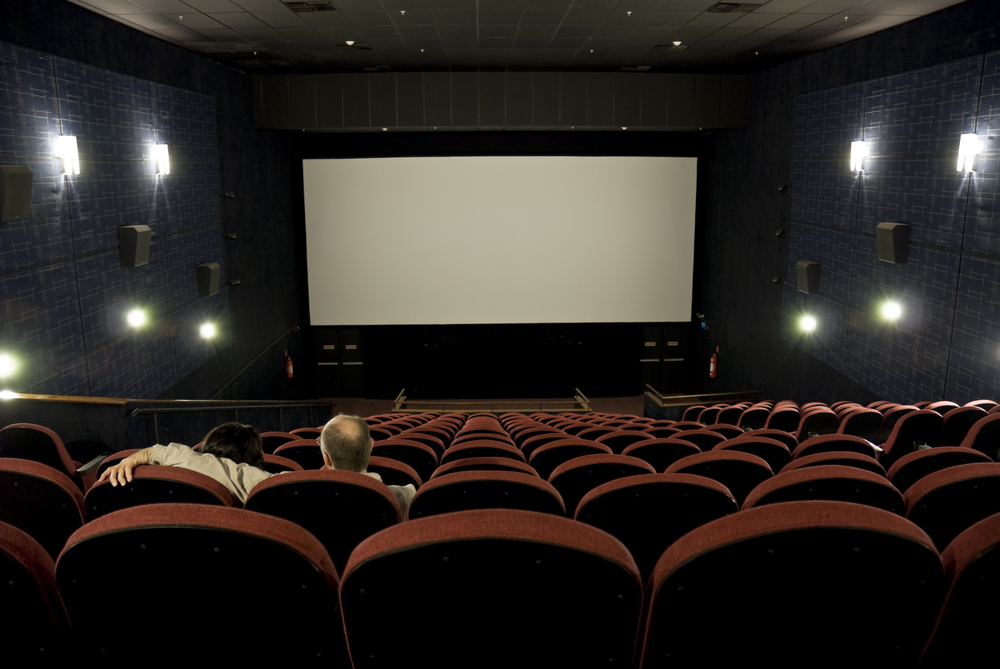 Is the film industry guilty of lowballing the intelligence of its audience? It’s not hard to find bloggers, critics and movie insiders (including actor Colin Firth) who think so. A common criticism is that Hollywood seems to believe that viewers are bereft of any creative thought or imagination, and simply want to ingest a pasty mush of cozy clichés, simplistic story lines and cartoon characters. Audiences, the complaint goes, simply aren’t being asked to do any work. This criticism implies that being made to do some mental work is a vital part of what makes a movie rewarding and pleasurable.

Film critic Katherine Monk clearly buys into this view, but offers an original slant: in a recent article for the Vancouver Sun, she blames sophisticated visual effects technology for what she argues is the growing trend to treat viewers as passive sets of eyeballs detached from human imaginations. The problem, she writes, is that current technology has gotten too good at depicting reality, robbing us of the opportunity to construct our own with whatever materials the movie is able to offer.

“When George Méliès launched a cardboard rocket into the face of the moon 110 years ago, giving birth to narrative film, he had no desire to make it seem ‘real,’” Monk writes. “Méliès’s raison d’etre was make believe, and he created a visual spectacle that could spur the imagination in new and unexpected ways. The trick was engaging the viewer’s own brain, because all the magic and machinery in the world would never be able to match the mind’s flawless eye.” But now, complains Monk, “audiences have faux worlds laid out before them in such pristine detail, they don’t have to engage a single neuron of creative power.”

Interesting thought. But is there actually any evidence that mental work for the audience carries an aesthetic payoff? Or is this just the idle grumbling of a member of a crotchety generation who believes in the character-building magic of walking barefoot to school or working a 5 a.m. paper route for pocket change?

Certainly, the view is espoused by some acclaimed film artists who argue for the power of the implicit over the explicit, and who compel their viewers to assemble an interpretation from cinematic puzzle pieces. For instance, in his 2012 Ted talk, filmmaker Andrew Stanton argued that humans have an urgent need to solve puzzles and that “the well-organized absence of information” is what draws us into a story—a theory that he says was amply confirmed by his work on “WALL-E,” a film entirely without dialogue.

In this lovely video clip, Michel Hazanavicius, writer and director of the 2011 silent film The Artist, talks about how something was lost when films acquired sound technology. With sound, he suggests, viewers can “watch” a film while checking their cell phones, because the sound allows them to track the story line. But silent films require them to pay attention.

“Dialogue is very efficient,” he says. “But to say the important things, you don’t use dialogue. The sound is so important to a movie that when I leave that responsibility to the audience, people do it so much better than I could do.”

He points out that viewers spontaneously make inferences about the emotional states and motivations of characters out of the most basic ingredients. This was famously demonstrated early in the last century by Russian filmmaker Lev Kuleshov: he alternated a shot of an expressionless actor’s face with various other shots—a bowl of soup, a girl in a coffin, an attractive woman. Exactly the same facial shot was believed by viewers to express hunger, sadness, or lust, depending on what they believed the actor was “looking at.” Though the face itself expressed no emotion, viewers projected emotion onto it based on their interpretation of how the images were related—and perhaps were all the more moved for having been deeply involved in creating that emotional interpretation.

The allure of the unsaid

There isn’t a very large body of scientific work looking at whether it’s more impactful for people to construct an interpretation that is covertly hinted at rather than simply receiving one that’s explicitly laid bare. But the studies that do exist seem to suggest so. Interestingly, much of this work comes from researchers who work with language, simply because language allows for fairly controlled comparisons of implicit versus explicit information.

Everyday speech, it turns out, is shot through with linguistic “Kuleshov effects.” A great deal of important information is constantly being left unsaid, to be filled in by the hearer. Consider for instance: “Dan admitted to the sordid affair. His wife left him.” A natural interpretation is that the wife fled as a result of the affair. But let’s now edit in a different context sentence: “Dan thinks a sordid affair is just what he needs. His wife left him.” Here, you might be tempted to interpret the wife’s departure as the cause of an affair. We constantly make smart guesses about the connections and relationships between sentences, and to hear everything spelled out would make language incredibly tedious.

Evidence to this effect comes from a 1999 study by Sung-il Kim. In this study, participants read versions of stories in which critical information was either verbally spelled out or left unstated, to be inferred by the reader. Readers judged the more enigmatic versions of the story to be more interesting than the explicit ones.

Other evidence suggests that forcing readers to connect the dots themselves leads to deeper understanding. For instance, in their book Psychonarratology, researchers Marisa Bortolussi and Peter Dixon discuss a study in which doctoring an Alice Munro story in such a way as to make a character’s internal emotional state blatantly obvious actually made it harder for readers to get inside the character’s head.

Even studies of scientific texts have shown the benefits of extra mental work for readers in what’s known as the reverse cohesion effect: in some cases, readers who already know a fair bit about a particular subject can gain more understanding from texts that are somewhat disjointed and don’t clearly mark cause-and-effect relationships. Paradoxically, these ambiguous texts are harder to read, but because they force readers to activate their knowledge base in order to interpret them, they may lead to the information ultimately becoming better organized and retained.

But these benefits of puzzling their way through informational gaps only show up if people are actually able to resolve the puzzle in the first place. For example in Kim’s study, readers found the implicit texts more interesting than the explicit ones only if they were given enough time to compute the right inferences; when the text flew by at a rate that left readers with just enough time to allow for decoding, but not enough to elaborate on what they read, the difference between the two versions disappeared. Quite likely, then, whatever artistic advantages come from letting movie viewers connect the dots might quickly evaporate if they’re distracted by their cell phones, or aren’t able or willing to invest the cognitive resources to draw inferences, or don’t have the right background knowledge to bring to the task.

If art is all about getting the audience’s synapses to fire in all the right ways, then maybe true artfulness lies in mastering a delicate dance with the audience. It’s not just about creating a puzzle for the audience to solve, but also about gauging whether they have the right pieces in hand, the right amount of time, and most of all, in seducing them into devoting the necessary brainpower. No easy task.

And maybe technological tools—whether sound or CGI—do make it just that much easier for filmmakers to abandon the dance in exchange for a dazzling technical display. In that case, movies become something different—more like on Olympic event in which we sit in the stands as awed observers of other people’s ability to bring their own imaginations to life. Surely this can be impressive and inspiring in its own right. But if movies never ask us to dance, it makes it that much harder for us to fall in love.