Why Are Children Given Antipsychotics?

Prescriptions of antipsychotic (aka neuroleptic) drugs in North American children and adolescents have been rising rapidly in recent years. But why? Gabrielle Carlson of Stony Brook Children's Hospital offers her thoughts in a brief paper: The Dramatic Rise in Neuroleptic Use In Children: Why Do We Do It and What Does It Buy Us? 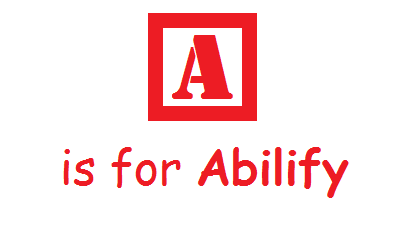 Carlson is a specialist in 'pediatric bipolar disorder', which is a controversial topic at best, but I think this is still a thought-provoking piece:

The 10-bed children’s psychiatric inpatient unit at Stony Brook University Hospital, which opened in late 1986, treats children between the ages of 5 and 12... The inpatient unit has experienced the same dramatic increase in use of neuroleptic medication as seen elsewhere, from 15.2% of patients receiving conventional antipsychotics in the 1988-1993 sample, to 68.5% use of atypical antipsychotics more recently (2002-2004, 2010-2011).

So the introduction of the newer, 'atypical' antipsychotics probably contributed to the rise, but there were other factors:

Simultaneously, however, the mean length of inpatient stay dropped from 10 weeks to 5 weeks. The rate of rehospitalization increased from 17% to 42%. Rates of children needing isolation have increased... Fewer children now return home to a biological parent.

Residents used to have a rotation of 3 months, meaning that they got to know and treat their patients; their rotations are now 1 month. Primary nurses used to spend time with the children; now they are shackled to their computers doing electronic medical records. When children are admitted now, the first words out of the mouths of the managed care gatekeepers seems to be, "what drug are you going to start?" regardless of the six drugs the child was taking at admission...

She concludes that doctors turn to these drugs thanks to insufficient provision for other treatments:

Atypical antipsychotics clearly have important adverse effects. The question is whether society (and insurance companies) want to support the alternatives.