When You Give a Mouse a Memory 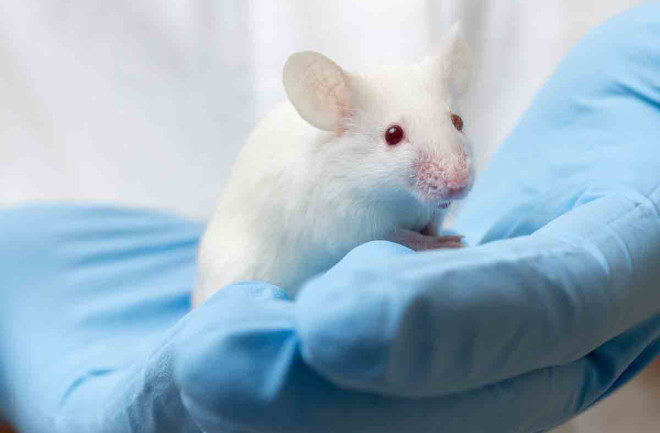 It’s like science fiction: a memory of something that never happened, planted in your brain. But a team at the French National Center for Scientific Research did just that to five mice.

First, the researchers monitored each mouse’s brain activity as it explored a large, open arena. As the mouse wandered, its “place cells” lit up. Each place cell is activated by a location; together, they create a spatial map in the brain. When the mouse napped later, its place cells lit up again as the brain replayed the memory of roaming the chamber. (It’s believed the sleeping brain rehashes waking experiences to create long-term memories.)

Based on recordings made while the mice wandered, researchers knew which place cell lit up in each location. When a place cell encoding one particular spot activated, the researchers simultaneously stimulated one of the brain’s pleasure centers. This made the mouse associate that location with a reward, as if it’d found a delicious chunk of cheese there. When the mouse re-entered the arena, it headed straight for that spot.

The Nature Neuroscience study reveals that memories are malleable during sleep replay, which may have implications for treating anxiety disorders like post-traumatic stress disorder. But, Benchenane says, reversing bad memories is trickier than creating positive ones.