When Science is a Family Matter

A paper just published in American Psychologist has the unusual distinction of seemingly being written by four members of the same family. Opportunistic biases: Their origins, effects, and an integrated solution was authored by Jamie DeCoster, Erin A. Sparks, Jordan C. Sparks, Glenn G. Sparks and Cheri W. Sparks. Four Sparks! 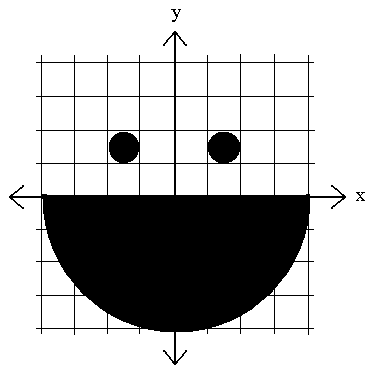 In science it's not unusual to have couples who work together and collaborate in writing papers. Sometimes this is evident from the author list, if they're married and have matching names, and there are many other cases where the names differ. Parent-and-child or sibling-sibling teams are less common, but not unheard of. In neuroscience there's even a pair of identical twin neuroscientists, who write all of their papers together and have a shared CV. But it's very rare to see three members of the same family together in an author list, let alone four. Actually I'm not aware of any other cases, so the Sparks may be unique, although I'm not certain. Edit: they're not. Within seconds of me posting this, @manes pointed out a 1993 psycho-linguistics paper by four Bahricks! The DeCoster et al. paper (or should that be DeCoster et sparks?) discusses an issue that I've blogged about many times previously: 'opportunistic biases' in science, also known as researcher degrees of freedom or outcome reporting bias. The problem arises if researchers analyze the same data in multiple different ways, and then selectively report the most desirable results. In practice the most desired results are usually the lowest p-values, in which case the bias is known as 'p-hacking', but DeCoster et al. note that the problem is a general one that applies to other statistical paradigms, including Bayesian inference, even though they are p-value free:

Any analytic system where researchers can run multiple analyses and then choose what they want to report will have its results influenced by opportunistic biases.