What Sparks Hot Streaks For Artists And Athletes? 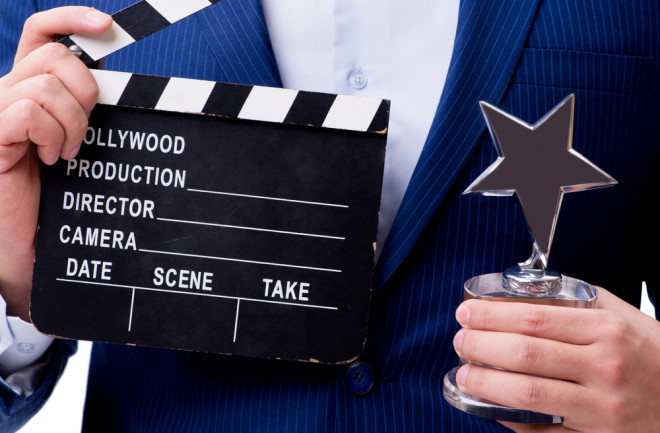 (Credit: Elnur/shutterstock) Francis Ford Coppola, Alfred Hitchcock, Steven Spielberg: all directors who’ve had a string of successes in their careers. Hot streaks like these stretch beyond the realm of movie directors, though. Athletes, gamblers, musicians — the list could go on. Regardless of your niche, what’s going on that spurs these back-to-back wins? And when are they most likely to strike? To try and find out, an international group of researchers looked at the careers of approximately 3,500 artists, 6,200 film directors and 20,000 scientists. The team used art auction prices, IMDb movie ratings and how often a paper was cited after 10 years of publication to gauge a work’s impact. After analyzing the numbers, the team came away with some interesting conclusions, published today in Nature. Most artists, directors and scientists experience at least one hot streak during their careers: 91 percent, 82 percent and 90 percent, respectively. (Though the likelihood of hitting a second was less likely, most notably for directors, and having more than two was rare no matter the occupation.) So while it’s mostly a ubiquitous phenomenon, interestingly, when it happens is pretty random. So a newbie, a vet or someone in the middle of their career are all equally likely to go on a tear. And usually, that tear will last, on average, 5.7 years for artists, 5.2 years for directors and just 3.7 years for scientists. Maybe most surprising finding, though, is that when people were on a hot streak, they weren’t any more productive than they’d been at any other time in their careers. Even though they were cranking out about the same amount of work, for some reason, the work they produced during their hot streak made more of an impact. The authors argue this is likely because the artist, director or scientist in question experienced some sort of creative shift during this chunk of time. Though, the authors do caution in their study that “the identification of the true origins of hot streaks is beyond the scope of this paper.” Perhaps someday we’ll really get to the bottom of where such successive success comes from. Until then, keep striking while the iron’s hot.