What is Scientific Literacy? 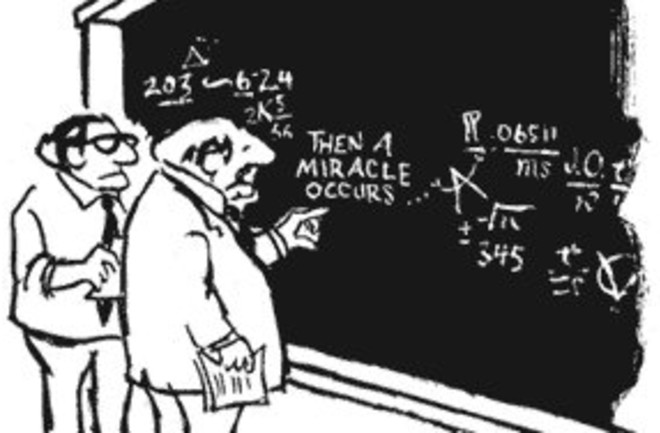 Yesterday, we considered the meaning of scientific literacy in America… or lack thereof. So let’s take this discussion one step further as it’s a particularly interesting topic. According to the National Academies:

Scientific literacy is the knowledge and understanding of scientific concepts and processes required for personal decision making, participation in civic and cultural affairs, and economic productivity. It also includes specific types of abilities. In the National Science Education Standards, the content standards define scientific literacy.

Scientific literacy has different degrees and forms; it expands and deepens over a lifetime, not just during the years in school. But the attitudes and values established toward science in the early years will shape a person’s development of scientific literacy as an adult.

Okay. Now if we assume Monday’s comment thread is representative of Intersectionreadership at large, most folks agree that quizzing the general populace on a series of facts doesn’t necessarily provide much information. So, let’s continue…

First, are you satisfied with the definition outlined above? Further, how we might more reliably measure the state of scientific literacy in this country?