What Foods Can Help Prevent Alzheimer's?

It's not quite clear, but a generally healthy diet is the best advice. 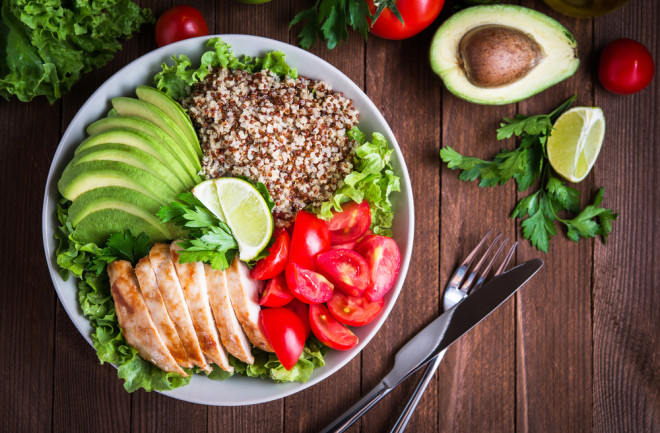 For years, scientists and doctors alike have advised that a healthy diet can lower the risk of a host of chronic diseases, from diabetes to heart disease. For the most part, that diet includes a combination of fruits, vegetables, whole grains, lean meats and a limited intake of solid fats, sugars and salt.

But when it comes to keeping your brain healthy, the science is less clear.

“We don’t really know,” said John Hsiao, a program director at the National Institute on Aging. “Generally speaking, anything that’s good for cardiovascular health is good for brain health, as well.”

Researchers are currently conducting several studies to see whether a healthy diet can preserve thinking skills or reduce the risk of Alzheimer’s disease. For example, said Hsiao, scientists are taking a closer look at the Mediterranean diet. It limits processed foods and red meat in favor of fruits, vegetables, whole grains, beans, nuts, fish, olive oil and the occasional glass of red wine.

Some evidence suggests that those who stick to those foods have a lower risk of getting mild cognitive impairment. Researchers are also testing a similar diet, dubbed MIND, which combines a Mediterranean diet with one designed to combat hypertension. An early study indicates that it may be linked with a reduced rate of Alzheimer’s disease.