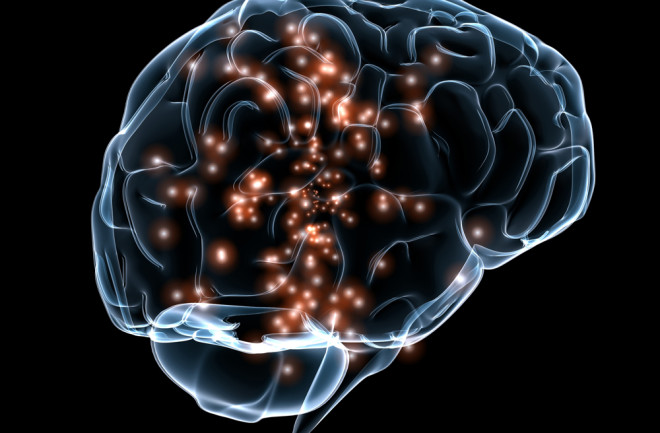 DARPA’s SUBNETS program seeks new neurotechnology for analyzing neuronal activity across sub-networks of the brain to enable next-generation therapies tailored to individual patients. CourtesyDARPA Roughly 2.8 million men and women have served in the wars in Iraq and Afghanistan, and it’s estimated that up to 20 percent of those individuals will suffer from post-traumatic stress disorder upon returning home. In light of this sobering statistic, the Defense Advanced Research Projects Agency (DARPA) has embarked on a 5-year, $70 million project to develop electronic devices that can be implanted in brains to treat PTSD and other psychological problems faced by military personnel. The new devices would both monitor and stimulate specific neural circuits in order to train the brain to function correctly. Scientists at the University of California, San Francisco (UCSF) and Massachusetts General Hospital are leading the effort, which is part of President Barack Obama's larger BRAIN Initiative. Playing With Plasticity There are already more than 100,000 people around the world using deep brain stimulation to ease the involuntary muscle movements associated with Parkinson’s disease. DARPA will begin its project by studying those patients to record neural behavior. Many of these patients also suffer from anxiety and depression, so researchers also hope to map the specific brain circuits implicated in these illnesses. Then, scientists will build electronic brain implants to stimulate the malfunctioning cells — down to a single neuron — associated with disorders such as PTSD and depression. "If we are able to understand how the circuit has gone awry, that may give us some very critical clues as to how we may be able to reverse that," Eddie Chang, a neuroscientist at USF, told NPR.  The project hinges upon the brain’s ability to change, called plasticity. By stimulating brain cells that are firing incorrectly, the brain adapts and corrects itself. The devices would record activity, stimulate the brain, and automatically adjust as the brain’s circuits heal. Mastering Mental Disease Over the next five years, researchers will need to meet specific benchmarks, which will culminate with a submission to the U.S. Food and Drug Administration for approval. Although DARPA’s project will first focus on military personnel, the project has the potential to benefit everyone. “The neurotechnologies we will work to develop… could give new tools to the medical community to treat patients who don’t respond to other therapies, and new knowledge to the neuroscience community to expand the understanding of brain function,” said DARPA program manager Justin Sanchez.

In this artist’s concept, a miniature electronic device placed between a patient's skull and scalp would serve as an interface between a series of electrodes placed at varying depths in different regions of the brain and a clinician who could wirelessly review neurological data recorded by the electrodes and communicate with the device to prescribe tailored therapies. Photos on either side show a sampling of existing devices that could serve as inspiration or building blocks for SUBNETS technologies. DARPA will evaluate multiple designs from both performer teams over the course of the program. (Image courtesy of Massachusetts General Hospital and Draper Labs)