Update on the Journal of Stem Cells

In April, I called attention to what I saw as serious ethical and scientific problems with a biomedical journal, the Journal of Stem Cells. Now, this publication has been removed from a leading journal index. 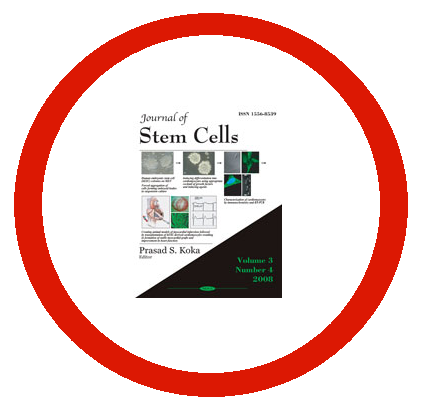 I wrote in April that:

I have discovered evidence of plagiarism in two papers in the Journal... the Editor-in-Chief of the Journal is the corresponding author on both of these papers, raising questions about the quality of editorial oversight.

I also raised questions about apparent financial conflicts of interest shared by the Editor-in-Chief and a regular author in the journal. The ethics of some of the human stem-cell studies published in the Journal was also a major concern. One paper reported a trial of an surgical treatment for children with autism as young as 4; there was no indication that this invasive study had been approved by any regulatory authority. What added to my concern was that this journal was indexed in MEDLINE, the de facto gold standard index of peer-reviewed medical and scientific journals. Inclusion in MEDLINE is widely seen as a mark of credibility, making it more likely that doctors and patients would pay attention to it. I'm now pleased to report that the Journal of Stem Cellsis no longer MEDLINE indexed. I believe that this change was prompted by an email I sent to the MEDLINE authorities in April alerting them to my concerns. The Journal also appears to have stopped publishing new papers in the past couple of months, although there has been no statement saying that it's shut down. Many thanks for everyonewhohelped with my investigation.