Zen Faulkes of the Neurodojo and Better Posters blogs (the former being established way back in 2002!) has just published an article in major neuroscience journal Neuron on the rise of blogs and social media as forums for scientific debate: The Vacuum Shouts Back: Postpublication Peer Review on Social Media 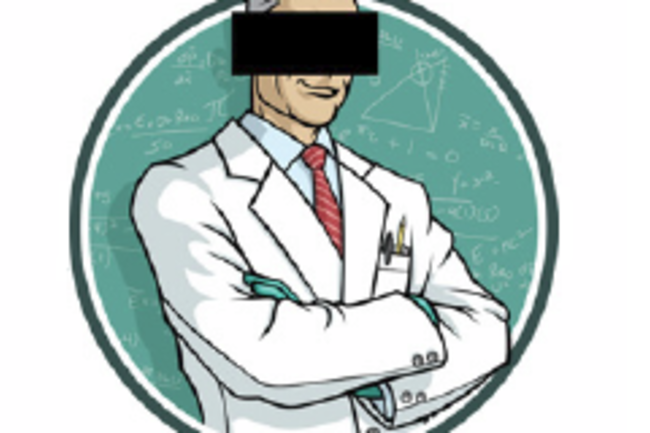 I get a passing mention:

There are strong traditions for using both anonymity and pseudonyms in science (Neuroskeptic, 2013), not the least of which is journal peer review itself. It is a little audacious for authors and editors to decry the negative effects of ‘‘anonymous bloggers’’ when essentially every journal practices anonymous peer review...

It's a great article and you should read it (it's free!) But... I don't want this post to descend into mutual backslapping. I don't want to be a blogger praising a blogger for praising bloggers. So... I'll point out that there's one part of Faulkes's paper that worries me. It forms part of an apologetic section defending science social media from common criticisms:

Concerns about "tone" are often from established, tenured, white guys at big research universities working at established journals. One of the most profound things about social media is that it has lowered the barrier to creating and spreading conversations. This can give voice to people who were previously marginalized, for whatever reason. In the past, scientific commentary could be regulated by gatekeepers who were part of the scientific "in crowd". Now, people who are not part of that crowd don’t need permission of gatekeepers to spread a scientific conversation to a wider audience. This means that the conversation cannot be as easily controlled by authority. Complaining about "tone" is one way to try to assert power and stifle voices by making "polite" equivalent to "innocuous".

I have myself often decried appeals to 'tone' in online scientific discussions - they're among my pet hates. However, I disagree that tone concerns are somehow a weapon of the powerful, white guys at big universities. While it's true that white guys at big universities do seem to do most of the talking about tone in science, they are also the people most often on the receiving end of tone claims, in my experience. And more broadly, I've never been convinced that science bloggers or tweeters are more 'diverse' than other scientists. Actually, my personal estimate is that we're probably slightly whiter and male-er (albeit younger) than comparable non-blogging scientists - though I'd love to see some proper data on that. More broadly, my concern here is that Faulkes' piece is somewhat idealistic, portraying social media itself as a force for good. Whereas I see social media as a tool, neither good or bad in itself. In any given instance it could be used for good, and often it is, but we need to be mindful that blogs and social media could be used to (say) persecute scientists on grounds of race or gender. So there are no guarantees. We need to actively build, develop and conserve the kind of social media communities that we want - we mustn't get complacent.