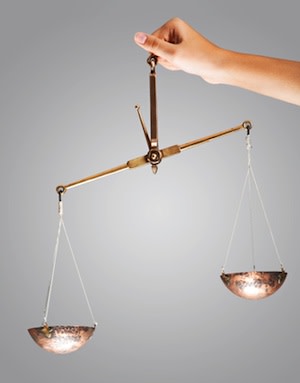 “John Key is alive.” Quick, is this statement true or false? Unless you’re well versed in international politics (or a resident of New Zealand

), you probably have no idea who John Key is, so you’ll have to rely on your gut feeling. And it turns out, according to a recent paper, that your gut is a sucker for pretty pictures. People are more likely to believe a statement is true when it is accompanied by a picture---any old picture---or verbal description

. In this study, research subjects had to answer a series of true or false questions on a computer, some claiming celebrities, both minor and major, were alive or dead, others providing trivia that did not involve people. When the participants had to use their intuition, as with the minor celebrities and unknown trivia, the presence of a picture on the screen would skew their answer towards “true.” The picture’s effect was still present, albeit less strong, with more familiar celebrities, whose life-or-death status would presumably be widely known. Why did a visual or verbal description make a claim more believable? According to the researchers, it stimulates your brain to produce “pseudoevidence.” Let’s say you read that John Key is alive while looking at a photo of the man standing at a podium in front of a New Zealand flag. It doesn’t provide any information proving or disproving that he’s currently alive, but it does tell you that he’s a public figure from a country whose flag includes the Union Jack. As your brain easily recalls tidbits about national flags, your intuition thinks, “Hey, I’m remembering things! I must have read ‘John Key is alive’ before---so it’s probably true.”

Image of scales via Shutterstock